Story Code : 917075
Islam Times - The Islamic Resistance Movement, Hamas, has called on Saudi officials to release Palestinian prisoners, particularly its high-ranking official Muhammad al-Khudari, who is being kept behind bars in the kingdom since April 2019 and is suffering from various illnesses.
Hamas, in a statement released on Thursday, expressed concern over a recent report by Amnesty International that the health of 83-year-old Khudari has been deteriorating due to the lack of access to adequate health care.

The statement added that the senior Hamas official is suffering from several health problems, noting that his health condition is worsening and he has trouble swallowing food or drinks.

Hamas finally called on Saudi authorities to immediately release Khudari and his son, Hani, along with all other Palestinians being incarcerated in Saudi jails.

Dr. Khudari and his son Hani were arrested on April 4, 2019, and remained in detention without charge until March 8 last year.

Both men were forcibly disappeared for one month after their arrest, and held incommunicado and in solitary confinement for the next two months of their detention.

A month into the senior Hamas official’s detention, his wife received a phone call from authorities in the maximum-security Dhahban Prison near the Red Sea port city of Jeddah requesting his medical records. Two weeks prior to his arrest, Dr. Khudari had undergone surgery.
Share It :
Related Stories 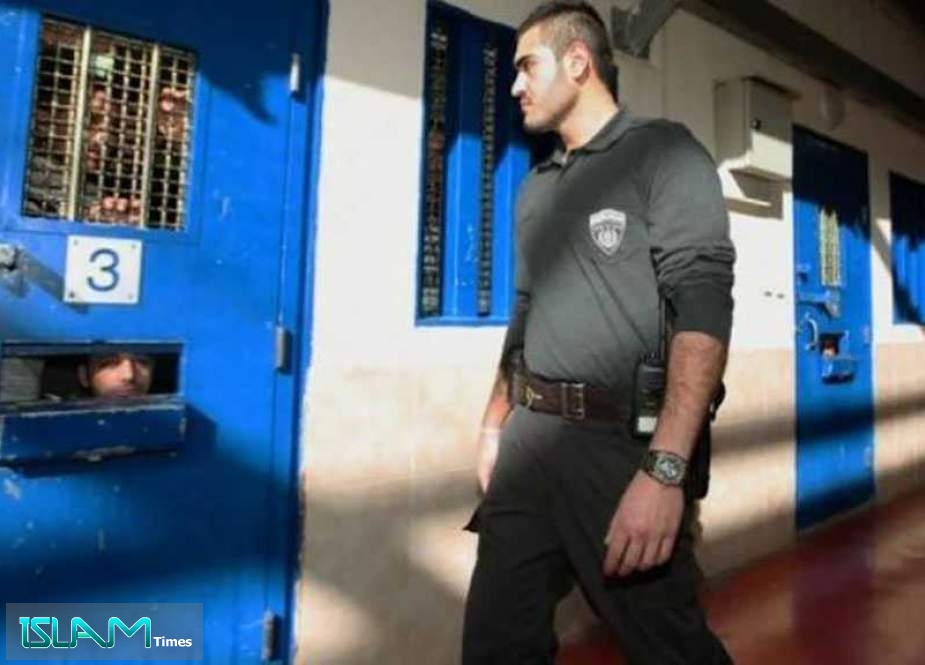