"The government forces attacked the Maida Hotel, where I and the former president [Sharif Sheikh Ahmed] were staying,” former President Hassan Sheikh Mohamud said in a brief statement posted on Twitter after the firefight.

“It is unfortunate that the outgoing president is shedding the blood of citizens who are preparing for a peaceful demonstration to express their views,” he added.

The Maida Hotel is located a short distance away from the presidential palace.

The number of casualties is not yet known.

The gunfight comes a day after the Somali government announced that it had banned all public gatherings including demonstrations, but opposition leaders defied the order and prepared to hold a massive rally in the morning.
Share It :
Related Stories 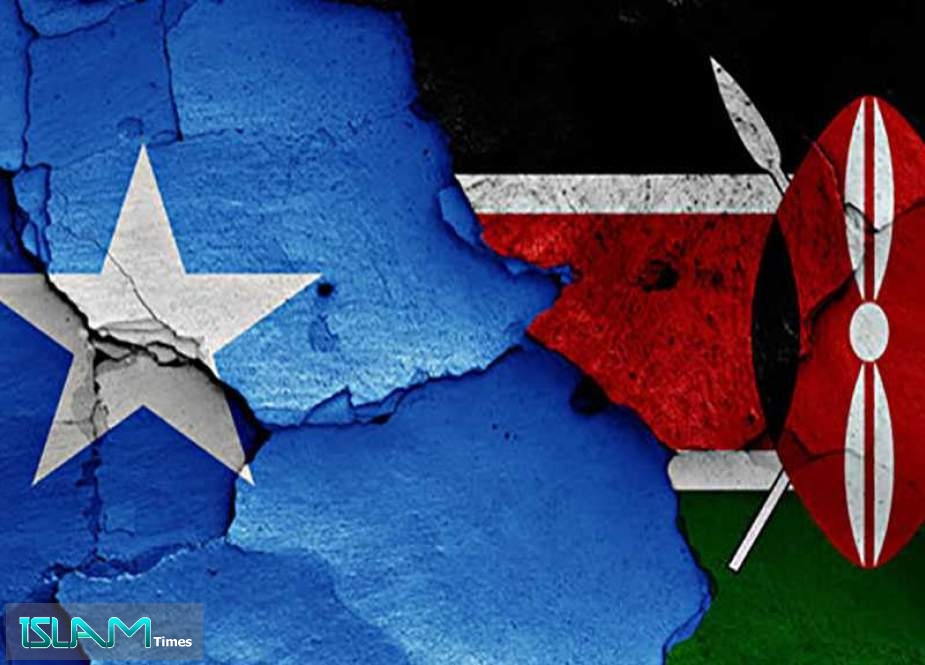