Russia Welcomes US' Intention to Abandon UN Sanctions on Iran

Story Code : 917159
Islam Times - The Kremlin views Washington’s intention to abandon sanctions against Iran in a positive light but highlights the particular importance of returning to the JCPOA, Russian Presidential Spokesman Dmitry Peskov told.
"Abandoning calls for sanctions is a good thing in itself," he said, explaining that the sanctions were not conducive to resolving the Iranian nuclear issue and led nowhere, TASS reported.

"However, it is precisely the restoration of the JCPOA that is important," the Kremlin spokesman stressed.

The United States on Thursday told the United Nations Security Council it was rescinding a Trump administration assertion that all UN sanctions had been reimposed on Iran in September.

Acting US Ambassador Richard Mills informed the 15-member body in a letter seen by Reuters.

US Secretary of State Antony Blinken told European allies on Thursday that President Joe Biden’s administration was prepared to talk to Iran about both countries returning to a 2015 deal.

The Trump administration quit the pact in 2018. Then in August last year former Secretary of State Mike Pompeo said he had triggered a 30-day process at the Security Council that led to the return of UN sanctions on Iran and stopped a conventional arms embargo on Tehran from expiring on Oct. 18.

13 of the 15 Security Council members said Washington’s move was void because Pompeo used a mechanism agreed under the 2015 nuclear deal that the Trump administration had abandoned.

In reaction to the White House retreat from the snapback mechanism, FM Zarif said that the US unconditionally and effectively must lift all sanctions imposed and re-imposed by Trump in compliance with Resolution 2231.

"US acknowledged Pompeo's claims re Res. 2231 had no legal validity. We agree," he wrote in a tweet on Friday.

"In compliance w/ 2231: US unconditionally & effectively lift all sanctions imposed, re-imposed or re-labeled by Trump," he added.

"We will then immediately reverse all remedial measures," he stressed.

The Islamic Republic of Iran has emphasized that for Tehran, the return of the United States to the JCPOA is not an important issue, but what is important is the lifting of US sanctions against Iran.
Share It :
Related Stories 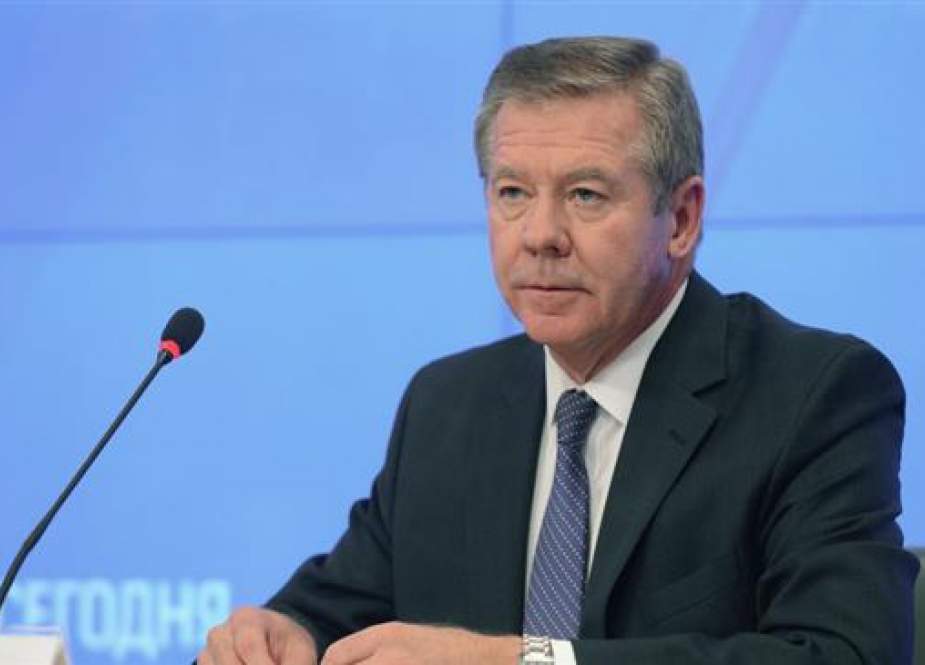