China Rebukes West for Questioning Impartiality of WHO's Origin-Tracing Mission

Story Code : 917176
Islam Times - A Chinese spokesperson on Thursday rebuked some Western politicians for questioning the impartiality of the recent coronavirus origin-tracing study by a World Health Organization (WHO) mission in China.
Being impartial should not mean the presumption of guilt aimed at China, Foreign Ministry Spokesperson Hua Chunying said at a press briefing, Xinhua reported.

"Only by respecting science and being true to the facts can we have an impartial report and draw science-based conclusions," said the spokesperson.

Hua said a number of WHO experts and relevant researchers have expressed disappointment over the intentional distortion and selective quoting of remarks made by the mission members by some Western media outlets.

Chinese and foreign experts, overcoming obstacles brought by the pandemic, have for the first time sat down face to face for in-depth and friendly exchanges on relevant issues, Hua said.

The mission members have on many occasions said that the Chinese side is highly cooperative, adding they have been given access to important new data, and learned more information about the transmission route of the coronavirus, according to the spokesperson.

"This is a demonstration of a science-oriented and professional attitude, while the remarks by certain politicians are just another example of politics intervening in science," Hua added.

She said that China hopes the relevant countries will also engage in the global origin-tracing effort in a positive, science-based and cooperative manner, and share the outcomes of their studies.

"We have mentioned many times before that there are more and more media reports about the possible emergence of the coronavirus at multiple localities worldwide as early as the second half of 2019," Hua said.

She cited a recent report about the possible spread of the virus in Europe in November 2019, and relevant reports by US media on respiratory diseases with unknown causes in the Northern part of Virginia and areas near Fort Detrick in the middle of 2019, as well as the large-scale outbreak of "vaping-related diseases" in Wisconsin.

"I wonder whether the United States can provide all the relevant original data, fully engage in comprehensive cooperation with the WHO, and invite the WHO experts to the US for origin-tracing investigations to draw impartial conclusions?" asked Hua.

China has been carrying out in-depth and professional cooperation with the WHO experts with an open and transparent attitude, Hua said, urging the relevant countries to engage in the global origin-tracing effort in a positive, science-based and cooperative manner, to shoulder the due responsibilities for international cooperation on COVID-19 response and building a global community of health for all.
Share It :
Related Stories 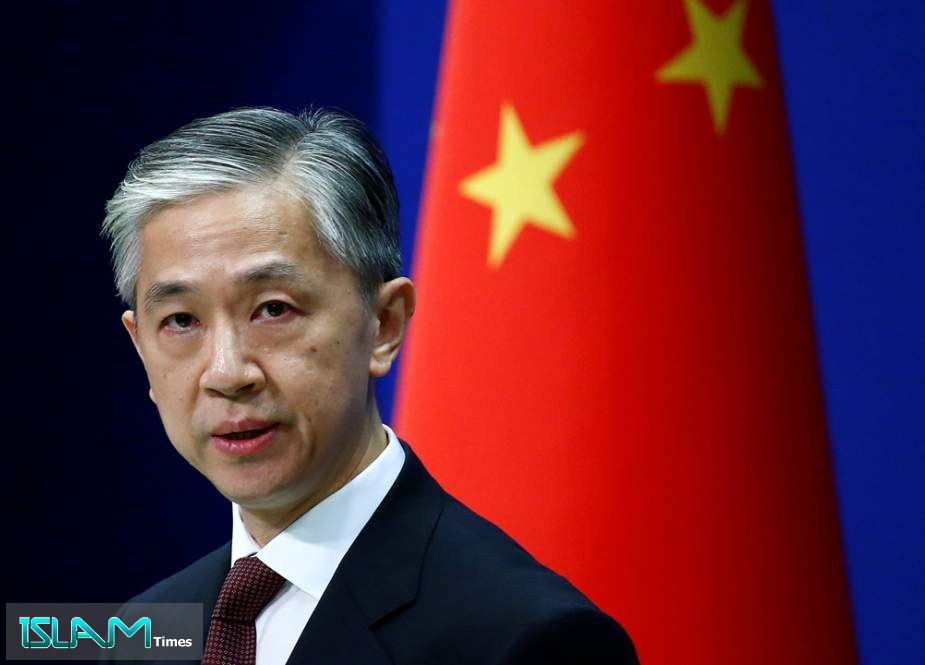