Story Code : 917259
Islam Times - Member of the Iraqi foreign affairs parliamentary committee, Amer Al-Faez, described raising the number of NATO troops in Iraq is unjustifiable, stressing that that his country is not in need of foreign troops.
Al-Faez told Sputnik news agency that the Iraqi army and all the security forces can defend Iraq in face of any foreign aggression, citing the instance of defeating the ISIL terrorist group.

The government will be questioned about the circumstances of its decision to request raising the number of NATO troops without notifying the parliament.
Share It :
Related Stories 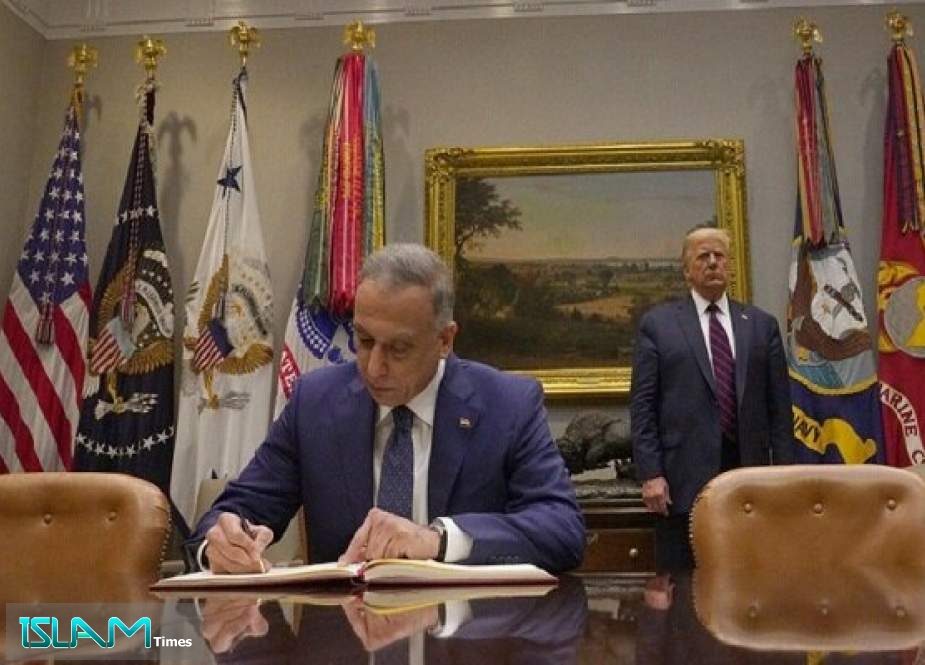