Story Code : 917264
Islam Times - Hours after the US government's new decisions regarding the Joint Comprehensive Plan of Action(JCPOA) and Iran, the office of the Israel Prime Minister announced that Israel's position towards JCPOA has not changed.
Israeli Prime Minister Benjamin Netanyahu's office, quoting the Israeli prime minister, claimed that Israel remained committed to preventing Iran from acquiring nuclear weapons and that its position on the nuclear deal had not changed.

Netanyahu claimed that a return to the old agreement would pave Iran's way to develop a nuclear arsenal.

The US State Department said in a statement on Friday morning that it accepted the European Union's offer to attend a meeting of the JCPOA commission to discuss a return to the agreement.

Danny Danon, the former ambassador of the Zionist regime to the United States, opposed Washington's decision to negotiate with Iran to return to JCPOA.

This morning, the US Interim Representative to the United Nations, in a letter to the Security Council chairman, withdrew the former US administration's claim to return all UN sanctions against Iran.
Share It :
Related Stories 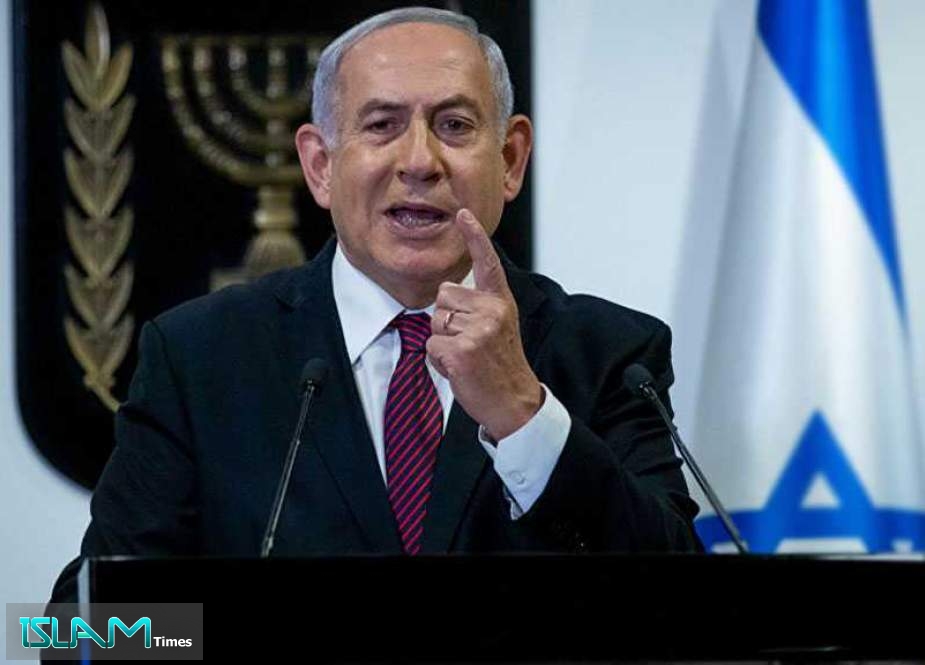