Story Code : 917471
Islam Times - Hezbollah Deputy Secretary General Sheikh Naim Qassem stressed on Saturday that the Party categorically rejects all the proposals of internationalizing the Lebanese crisis, maintaining that the international community has never protected Lebanon from the Israeli aggression.
Sheikh Qassem indicated that the UN Resolution 425 failed to liberate the Lebanese territories occupied by the Zionist occupation army, affirming that the Resistance forced the enemy to withdraw in 2000 and defeated it in 2006.

His eminence reiterated Hezbollah call on the various political parties in Lebanon to try to reach the convergence of the views regarding the cabinet formation, warning against the collapse will become more dangerous in case procrastination continues.

Addressing an anti-normalization conference, Sheikh Qassem highlighted the importance of allying with the axis of resistance led by the Islamic Republic of Iran against the US, Israel and the Arab regimes which supports the enemy’s projects.

Our major target must be the liberation of the occupied Palestine despite the normalization plot which would be frustrated, Sheikh Qassem said, adding that even supporting the liberal movements and states, like Venezuela, should be pursued as much as possible. 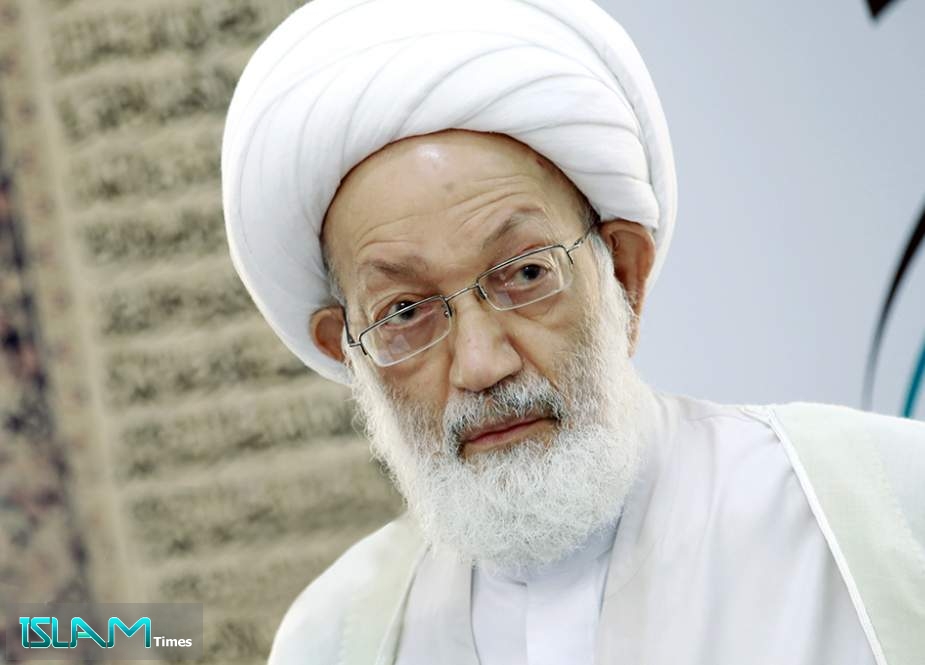