Story Code : 917560
Islam Times - Iraqi Popular Mobilization Unit (PMU), known as Hashd al-Sha’abi, smashed the positions of ISIL Takfiri terrorists during an operation in the city of Tal Afar in Nineveh province.
The series of counter-terrorist operations of the Iraqi PMU forces continue in different parts of the country. The Hash al-Sha’abi forces launched a new operation against Takfiris in Iraq’s Nineveh province, Al-Youm reported.

According to the report, Iraqi Popular Mobilization Unit’s forces pounded the positions of ISIL Takfiri terrorists in the city of Tal Afar during the large-scale operation. Security sources said that one of the dangerous Takfiri elements was identified and arrested during the operation.

All routes of Takfiri infiltration into this province have been blocked for months, PMU commander in Nineveh province continued.

In recent months, ISIL Takfiri terrorists have carried out movements in Iraq’s Nineveh province, all of which were quickly confronted, he said, adding that careful monitoring of Takfiri movements has so far prevented them from infiltrating Nineveh province.
Share It :
Related Stories 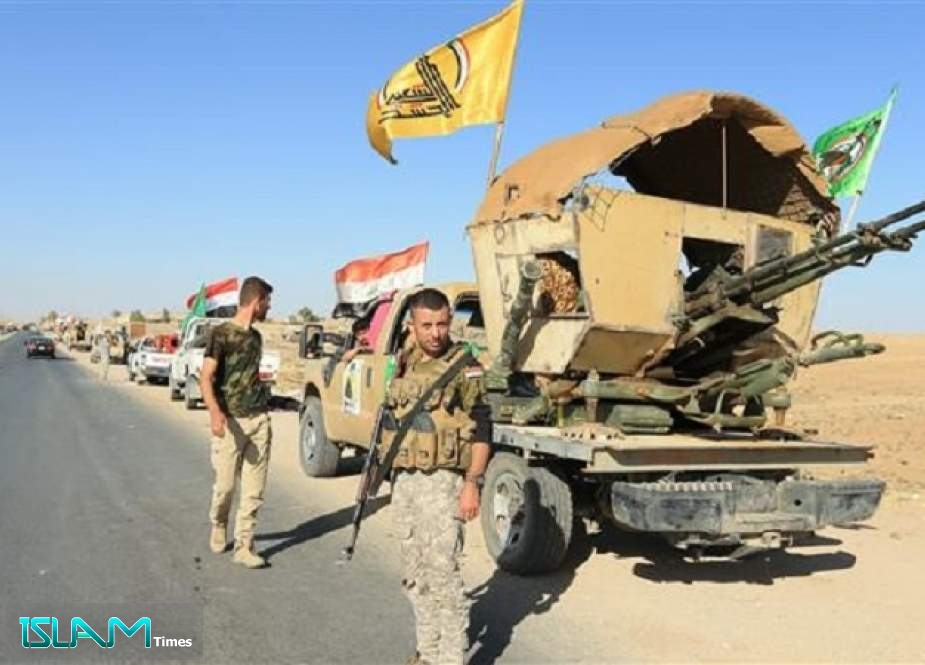