Suleimani Was Conveying Message to Saudi While Assassinated: Iranian Commander

Story Code : 918037
Islam Times - A top Iranian military official said on Tuesday regional countries who have helped the US with the assassination of Iran’s top General Qassem Suleimani should be held accountable.
In a local ceremony in Tehran, Chief of Staff of Iranian Armed Forces Major General Mohamad Hossein Baqeri revealed that martyr Suleimani was conveying a message to Saudi Arabia as he was assassinated in Baghdad along with Deputy Commander of Iraq’s Hashd Shaabi last year.

“A foreign guest traveled to Iraq, carrying a message in response to message of Saudi Arabia and the Iraqi Prime Minister,” Baqeri told the meeting on the international and legal demands of the Sacred Defense.

General Suleimani “entered Iraq with a civilian airliner in an explicit manner,” added the major general, without providing Further details about the message.

Baqeri added that countries such as Qatar, Kuwait, and Saudi Arabia will be held accountable for their assistance in the assassination of General Suleimani, former commander of the Quds Force of Iran’s Islamic Revolution Guards Corps.

“Who did this? America as they have announced. Who has helped the US? Bases in Saudi Arabia, Qatar, UAE, and Bahrain have provided intelligence aid. The aircraft took off from military bases of Kuwait, Jordan, and Iraq and targeted [Suleimani’s] car.”

All these countries should be held accountable, he said, as quoted by Mehr news agency. “We will provide each of these countries with documents so that they could not deny their direct hand in this crime.”

On January 3, 2020, a US drone strike near Baghdad International Airport assassinated General Suleimani and Al-Muhandis.

Meanwhile, Head of the Iranian Judiciary Ebrahim Raesi said both Suleimani and Al-Muhandis will always be heroes of the Axis of Resistance.

Addressing the same meeting, Raesi reiterated that the authorities in Iran iare pursuing the assassination of the Iranian and Iraqi commanders stressing that the “cowardly move will not remain unanswered.”

“As the Judiciary, as we are responsible for all cases; we are also responsible for this specific case although there may not be a fair trial because of its system of domination,” he said.
Share It :
Related Stories 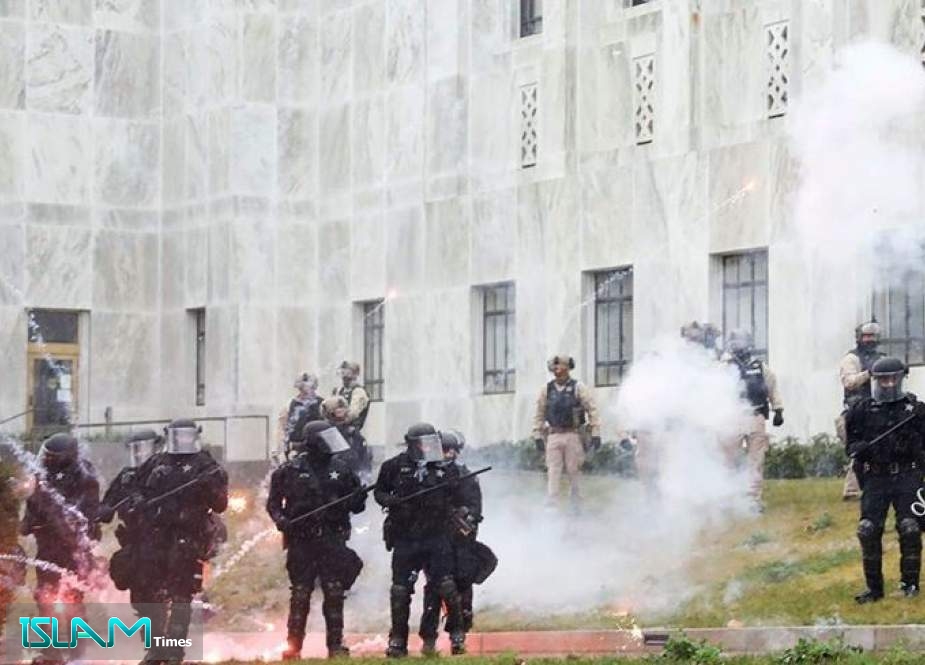