Zarif: No Formal Meeting with US

Story Code : 918038
Islam Times - The foreign minister of Iran ruled out the possibility of any formal meeting with the US within the framework of the 2015 nuclear deal since Washington has withdrawn from the JCPOA.
Speaking to reporters in Tehran on Tuesday, Mohammad Javad Zarif underlined that Iran will not hold any formal meeting of the JCPOA involving the US, because it is not a party to the nuclear deal.

On the suspension of Iran’s voluntary implementation of the Additional Protocol of the Non-Proliferation Treaty, the foreign minister said Iran would still work with the IAEA according to the Safeguards Agreement.

He also dismissed the Iranian lawmakers’ concern about the recent agreement between the Atomic Energy Organization of Iran and the UN nuclear agency, noting that the deal conforms with the Parliament’s act and does not grant the IAEA inspectors any access beyond the Safeguards Agreement.

Following a Sunday visit to Tehran by the IAEA director general, Tehran and the UN nuclear watchdog issued a joint statement, declaring that Iran will stop its voluntary implementation of the Additional Protocol and will deny IAEA inspectors access to its nuclear facilities beyond the Safeguards Agreement as of February 23, 2021 for three months.
Share It :
Related Stories 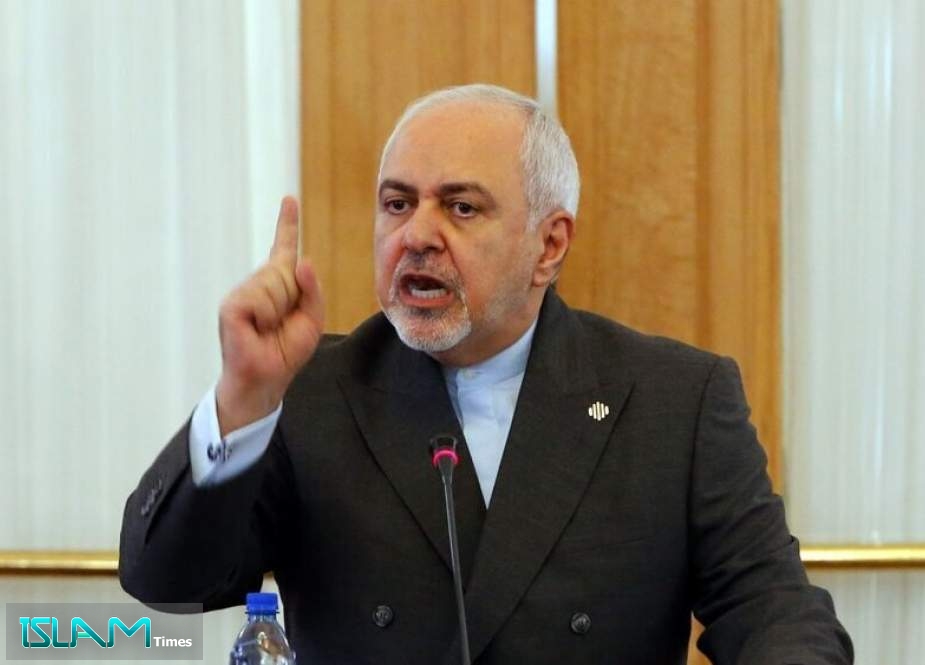