Story Code : 918388
Islam Times - Iran’s permanent ambassador to the United Nations [UN] office in Geneva raised the alarm at the Zionist regime’s quiet expansion of its highly-secretive Dimona nuclear facility in the Negev Desert, renewing the call for the “irreversible destruction” of nuclear weapons by the possessors of such internationally-banned arms.
Addressing the UN-sponsored Conference on Disarmament in Geneva, Esmail Baghaei Hamaneh said that the reported ‘Israeli’ attempts to expand facilitie that the occupation regime uses to build nuclear bombs are a big threat to regional and international peace and security.

He was reacting to newly-released satellite images, which have revealed that the ‘Israeli’ occupation regime — the sole possessor of nuclear arms in the Middle East — is conducting “significant” constructive activities at the Dimona nuclear facility.

Citing commercial satellite imagery of the facility, the International Panel on Fissile Material [IPFM], a group of independent nuclear experts from 17 countries, reported last week that “significant new construction” had been underway at the Dimona complex.

Dimona, which is widely believed to be key to the Zionist entity’s nuclear arms manufacturing program, was built with covert assistance from the French government and activated sometime between 1962–1964, according to reports.

Baghaei Hamaneh further said as a victim of weapons of mass destruction, which is still suffering from the pains caused by chemical weapons used by the regime of former Iraqi dictator Saddam Hussein against the country, Iran believes that the “complete and irreversible destruction” of such weapons by the countries possessing them would be the only way to guarantee that they will not be employed or used to threaten others.

He added that the United States and its Western allies should be held responsible for failure of the efforts to establish a Middle East free of weapons of mass destruction given their support for the Tel Aviv regime and equipping it with nuclear arms.

Turning a deaf ear to international calls for nuclear transparency, the Zionist regime has so far refused, with the US’s invariable support, to join the Non-Proliferation Treaty [NPT] that is aimed at preventing the spread of nuclear weapons.
Share It :
Related Stories 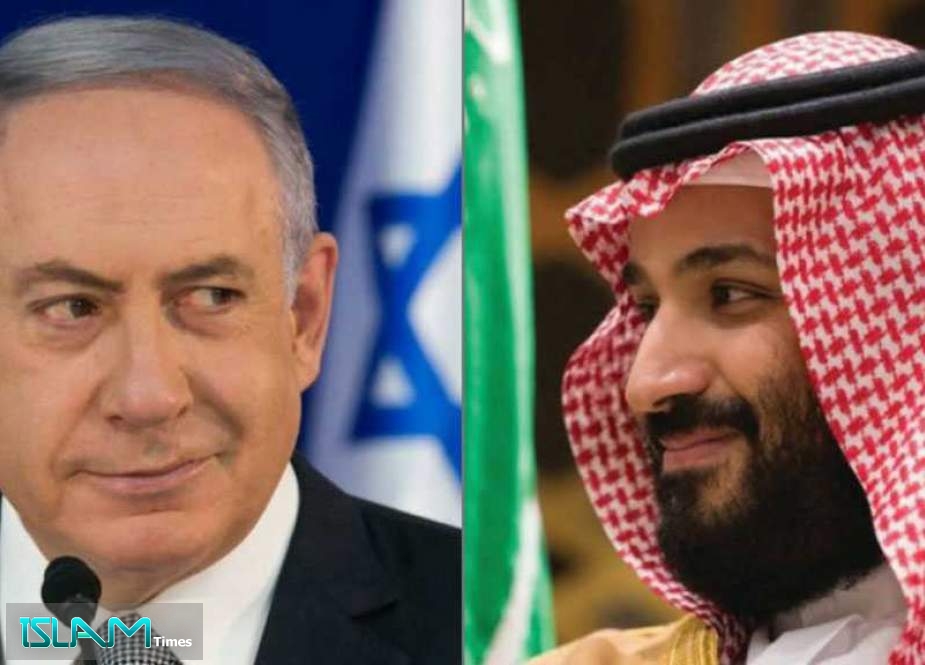