Zarif: US Withdrawal of JCPOA Cause of Iran’s Commitment Reduction, Remove the Cause

Story Code : 918472
Islam Times - Iranian Foreign Minister Mohammad Javad Zarif said the US has acknowledged that its pullout of the 2015 nuclear deal was the cause behind the Islamic Republic’s reduction of commitments.
In a tweet on Thursday, the top Iranian diplomat stressed that Washington must remove the cause before asking Tehran to stop the remedies.

US admits that only after it “left the JCPOA, Iran has taken steps away” while until then” Iran was living up to its limits”

That US behavior—the CAUSE—has not changed

US/E3 must remove the cause, NOT ask Iran to stop ¶36 remedies pic.twitter.com/dWK9P0C2xG

Zarif attached his tweet with a photo showing a report by the US State Department about the deal, officially known as the Joint Comprehensive Plan of Action (JCPOA).

His comments came in response to recent remarks by US State Department spokesman Ned Price, who admitted that Iran remained compliant with the JCPOA, before it was ditched by former US President Donald Trump in May 2018.

Trump withdrew the US from the JCPOA in May 2018, referring to it as the “worst deal ever,” while Iran was in full compliance with the deal and remained so even a year after the US withdrawal. The former hawkish US president re-imposed sanctions on Iran to force it to renegotiate a “better deal.”
Share It :
Related Stories 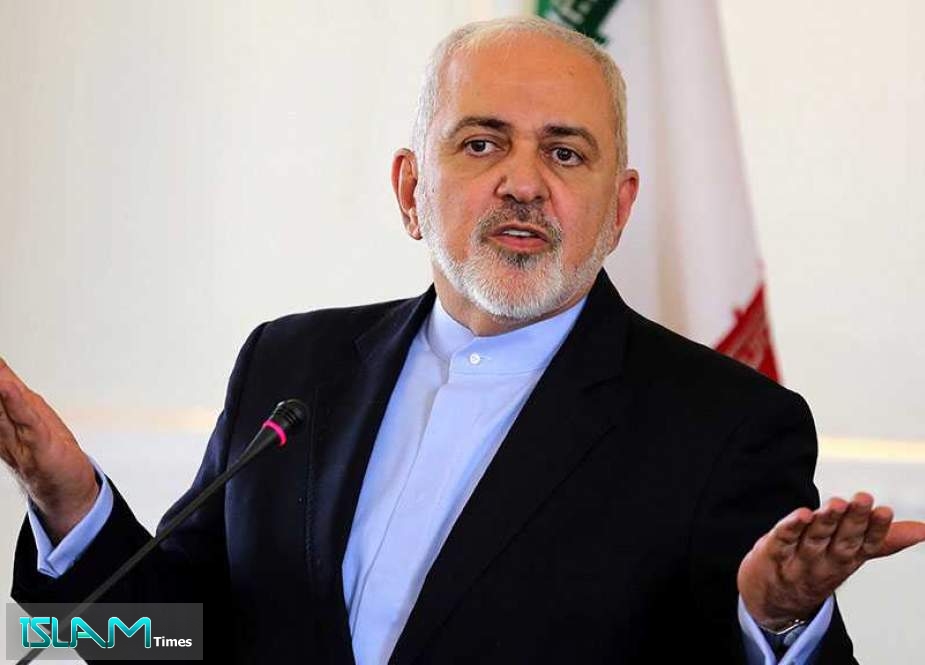