Story Code : 918683
Islam Times - The US expects to pursue arms control talks with Russia in the next few years, given that the Strategic Arms Reduction Treaty (New START) has only been extended for five years, US Deputy Assistant Secretary of Defense for Nuclear and Missile Defense Policy Leonor Tomero said.
"We only have five years. And then, you need time for the Senate to consider advice and consent to ratification… If that’s six months to a year that really doesn’t allow for a lot of time" she pointed out.

According to Tomero, the US plans to pursue arms control negotiations with Russia in the next few years "if things go as planned", TASS reported.

On February 3, Russia and the US exchanged notes on the completion of domestic procedures required to extend New START.

According to the Russian Foreign Ministry, the extension has made it possible to maintain a key mechanism to preserve strategic stability.
Share It :
Related Stories 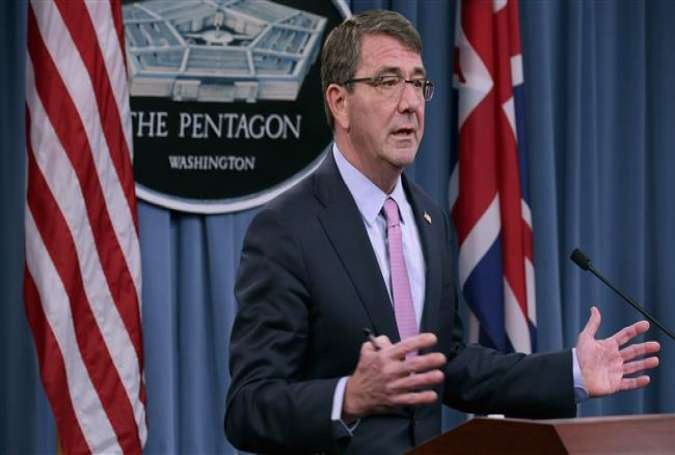