Ex-CBI Official Warns of Risks of Investment in Bitcoin

Story Code : 918853
Islam Times - A former deputy governor of the Central Bank of Iran stressed the need for definite government regulations on the use of cryptocurrencies, warning people not to spend all their capital on Bitcoin.
The former CBI deputy for modern technologies elaborated on the nature and function of cryptocurrencies, particularly Bitcoin, according to Tasnim News Agency.

With years of experience and research on digital assets designed to work as a medium of trade exchange, Nasser Hakimi said the Iranian government ought to make definite regulations on cryptocurrencies, otherwise a financial disaster like the recent one in the stock market would be likely.

He also urged people to exercise caution in purchasing Bitcoin as long as the market is not clearly regulated, warning Bitcoiners about the legal risks of trading in the digital currency and the substantial fluctuation in its price.

The value of a single Bitcoin reached over 58,000 dollars for the first time in mid-February. Some major companies like MasterCard have announced that they are bringing a cryptocurrency onto their network and Tesla bought 1.5 billion dollars of Bitcoin earlier this year.

The new phenomenon’s bull market in the past year encouraged many around the world and also in Iran to invest in the field.

However, many financial gatekeepers are now expressing concerns about the future of cryptocurrency and the risks it involves.
Share It :
Related Stories 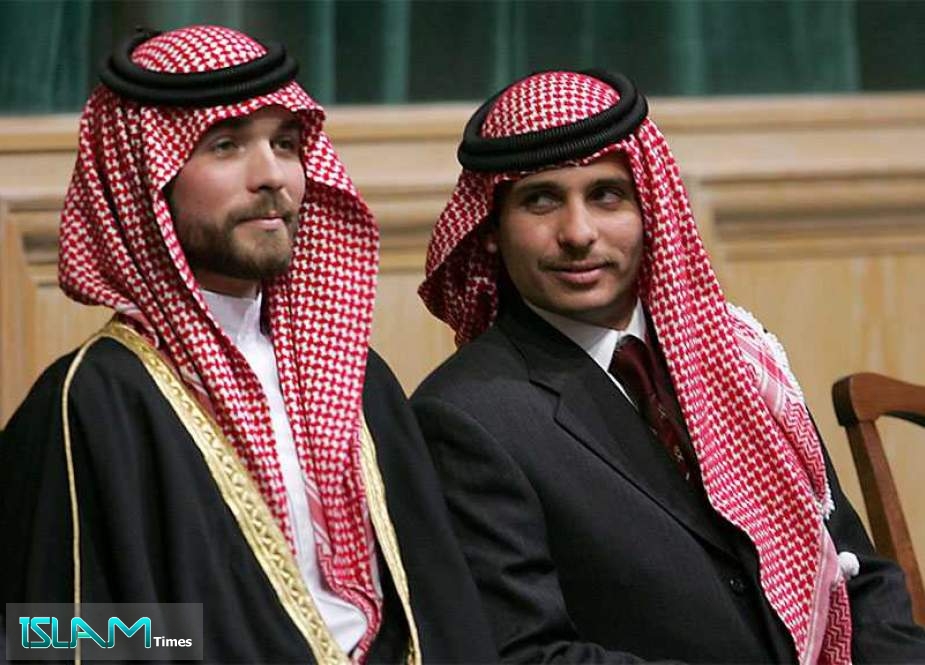