Story Code : 918860
Islam Times - Iranian Parliament Speaker’s Special Aide for International Affairs Hossein Amir-Abdollahian condemned the recent US attack on Syrian forces, adding that the new American administration has just changed mask and continues the path of the former one in supporting the ISIL terrorist group.
Amir-Abdollahian said that the US President Joe Biden’s claims on fighting terrorism during his presidential campaign were all lies as he has ordered the Pentagon to strike anti-ISIL forces.

The Pentagon released a statement late Thursday confirming earlier reports that the US had carried out airstrikes inside Syrian territory. The statement said the strikes, conducted at President Joe Biden's behest, targeted multiple facilities used by Shia groups, including Kata'ib Hezbollah and Kata'ib Sayyid al-Shuhada.

The US Defense Department called the strikes a "proportionate military response" in the wake of rocket attacks on US forces in Iraq by unknown assailants.

The administration of Donald Trump similarly blamed Kata'ib Hezbollah for attacks on US forces in late 2019, and responded by striking its positions in Eastern Syria and Western Iraq, before assassinating Iranian Commander Lieutenant General Qassem Soleimani in Baghdad in January 2020.

Later Iraqi intelligence and military personnel told US media that the original attack on US forces was likely carried out by Daesh (also known as ISIL or ISIS) remnants, not Kata'ib Hezbollah.

In relevant remarks, Iranian Foreign Ministry Spokesman Saeed Khatibzadeh said in a statement on Friday that the airstrikes against Syria are in blatant violation of international law, adding, “Such attacks against Syria are a continuation of the Israeli regime’s unabated aggression on the Arab country’s territories.”

“The attacks … have taken place in a context in which US forces have illegally entered Syrian territory in recent years, occupying parts of the country and looting its natural resources, including oil," Khatibzadeh continued.

“Illegal US bases on Syrian soil also train terrorist forces and use them as tools,” he further said.

Khatibzadeh also blasted the US attacks as a clear violation of Syria's sovereignty and territorial integrity that would accelerate military conflicts and further destabilize the region. 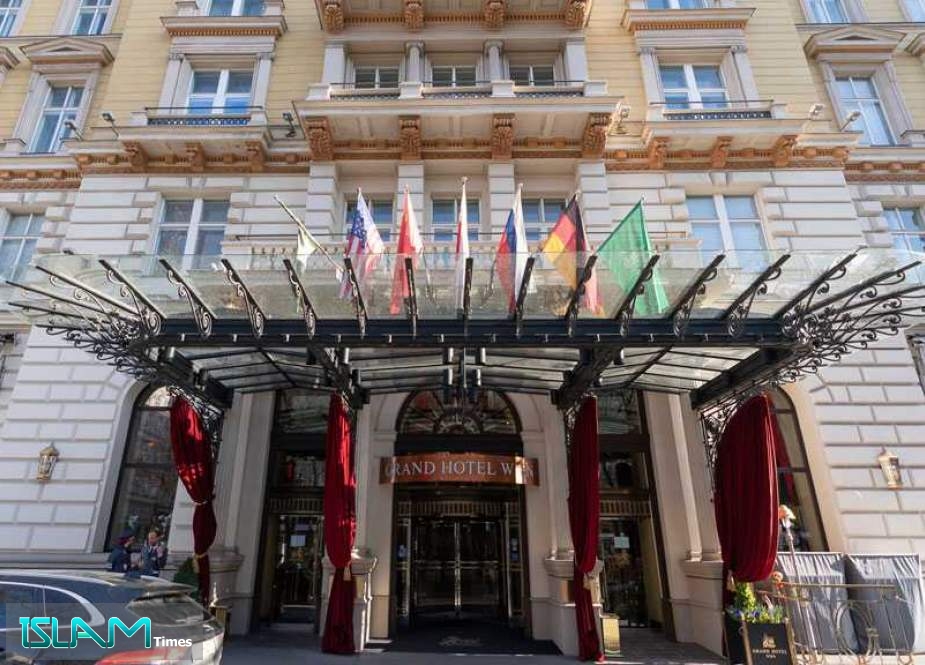