On Friday, Gantz hinted at his contacts with Jordanian officials, and criticized prime minister Benjamin Netanyahu’s uneasy relationship with the Arab country.

“I have a continuous and ongoing connection with the Jordanian king and other senior Jordanian officials, and I know we can have great achievements,” Gantz said.

Jordan and the regime of Israel share strong security ties, but political relations have soured recently over the Israeli regime’s policies toward al-Quds, because King Abdullah's Hashemite dynasty is the custodian of the Muslim holy sites in the city.

Last May, Jordan's Foreign Minister Ayman Safadi warned Britain and the United States against the “unprecedented danger” posed by the Israeli scheme to annex parts of the occupied West Bank and the strategic Jordan Valley.

Back in October 2019, Jordan recalled its ambassador to Tel Aviv for consultation to protest against Israel’s months-long detention of two citizens for unknown reasons.

The two Jordanians were freed and transferred to Jordan later that month. They were held after entering the occupied West Bank in August and September 2019.

Until recently, Jordan was one of only two Arab states with a peace accord with the regime of Israel.

Many Jordanians, however, are opposed to normalized ties with Israel and have called on the government to scrap the peace treaty. Many citizens in Jordan are of Palestinian origin.
Share It :
Related Stories 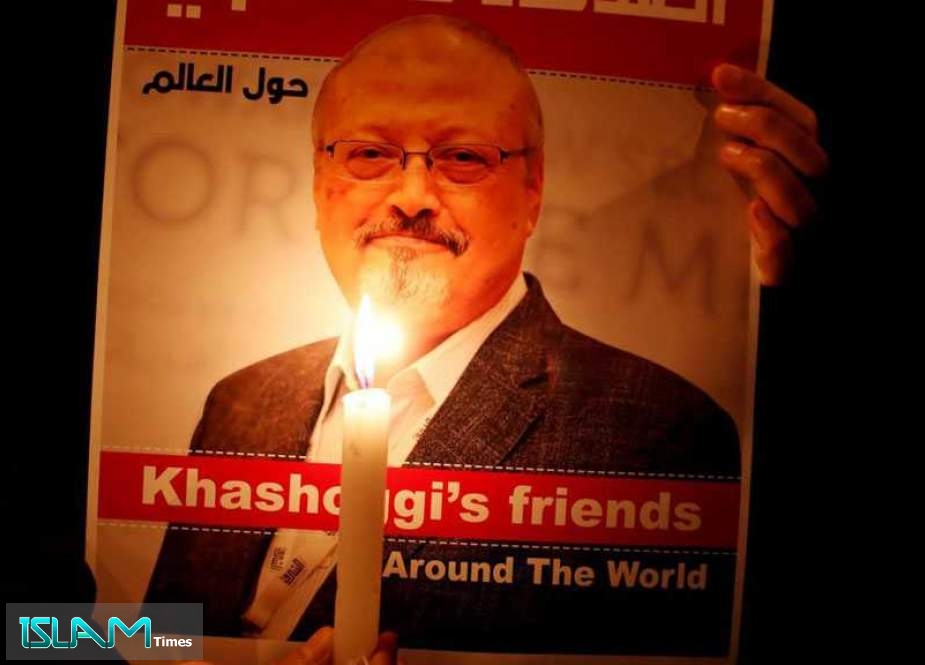