Pompeo, who also served as Trump's CIA director, made the comments in a recorded video address to the so-called ‘Combat Anti-Semitism Movement’, which will give him its inaugural Global Leadership Award on Monday.

The Zionist entity’s press was rife with speculation about other Arab nations interested in joining the pact, with powerhouse Saudi Arabia widely regarded as a top prize for ‘Israel’.

"Predicting the future has proven a struggle for me," Pompeo said in remarks shared with AFP, adding that he thinks "many more" countries will seek ties with the ‘Israeli’ entity.

"I hope that the Kingdom of Saudi Arabia can find its way to join the ‘Abraham Accords.’ I know that many inside that country want that to take place," he noted.

The meeting, denied by Riyadh, fueled frenzied speculation in the occupied territories that a normalization deal might be close.
Share It :
Related Stories 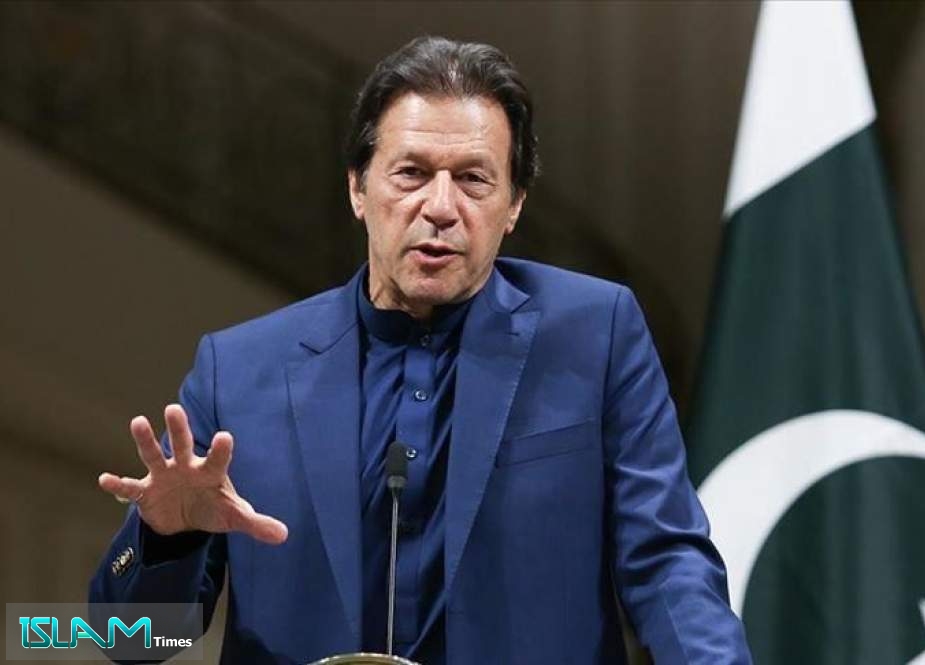