Story Code : 919055
Islam Times - Indian PM Narendra Modi has received his first shot of the country’s domestically produced Covid-19 vaccine, Covaxin, kicking off the second stage of the nation’s massive inoculation drive, which is now focused on the elderly.
India entered its next stage of the mass-vaccination campaign on Monday, expanding the drive to include people aged over 60 and those over 45 who have chronic illnesses. The 70-year-old prime minister became the first person to get the jab at Delhi’s AIIMS hospital.

“Remarkable how our doctors and scientists have worked in quick time to strengthen the global fight against Covid-19,” Modi wrote on Twitter.

While Modi himself did not specify which vaccine he took, footage from the scene clearly shows it was India’s homegrown solution Covaxin. The drug, based on inactivated coronaviruses, was hastily approved for emergency use back in January.

Despite receiving the approval, the vaccine’s manufacturer, Bharat Biotech, has still not submitted efficacy data of the ongoing Phase III clinical trials. This lack of data has prompted concerns over Covaxin’s safety and efficacy.

India began its massive vaccination drive in mid-January, using both AstraZeneca and Covaxin in the program. The first phase of the immunization drive focused primarily on healthcare workers. However, these turned out to be very reluctant to take Covaxin, with only some 11 percent of them opting for the domestically developed solution.

Last week, India’s government said it would allow people to choose their vaccination centers, effectively enabling them to choose between AstraZeneca and Covaxin, which previously was not an option.

India has recorded more than 11 million cases of Covid-19 since the beginning of the pandemic with over 150,000 people succumbing to the disease. The country has set an ambitious goal of vaccinating a whopping 300 million people by August, more than a quarter of its massive 1.37 billion population.
Share It :
Related Stories 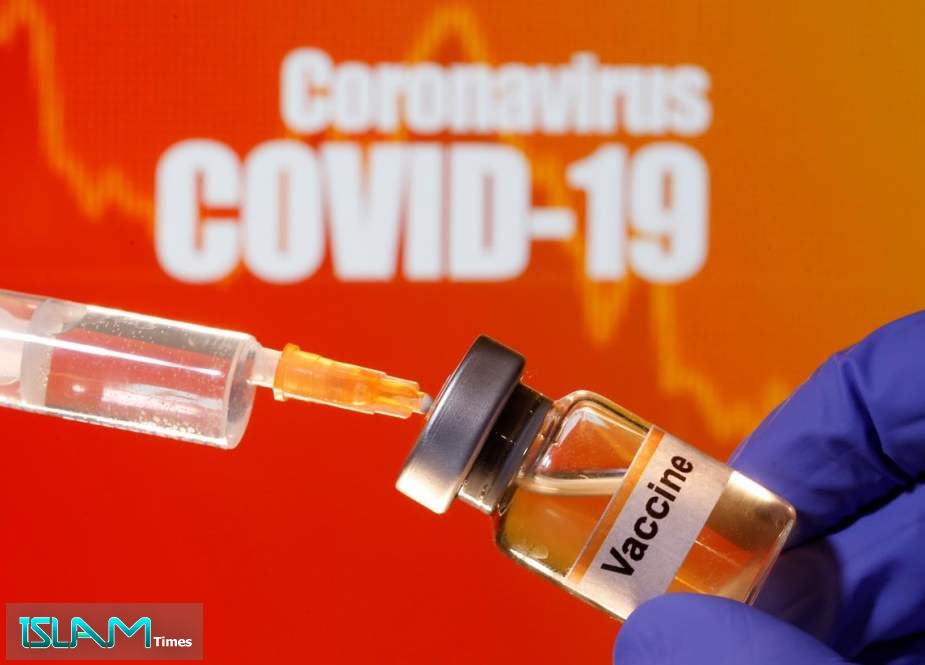