Story Code : 919227
Islam Times - A New York Times report said on Monday that Myanmar’s crackdown on protesters is being implemented with the help of ‘Israeli’ war vehicles, American software and European hardware.
The military junta in charge of the country is using “‘Israeli’-made surveillance drones, European iPhone cracking devices and American software that can hack into computers and vacuum up their contents” to enforce its rule.

Documents obtained by the paper showed the government “triangulated” between social media posts and internet provider addresses to arrest dissidents since the military coup February 1, which sparked international condemnation and sanctions.

The report said the civilian government was pressed to accept a high surveillance budget, citing a lawmaker. Much of the technology is “dual use,” meaning it can be used for both civilian law enforcement and military applications.

The Zionist entity allegedly banned military sales to Myanmar following the genocide of its predominantly Muslim Rohingya minority in 2018, yet its imports have appeared since then.

Notably, soldiers deployed on the day of the coup from what appeared to be trucks produced by the Zionist entity’s Gaia Automotive Industries, specifically models mass-produced after the ‘Israeli’ ban.

The head of Gaia, Shlomi Shraga, said all vehicles exported had the necessary approval of the ‘Israeli’ War Ministry.

Although both companies denied doing businesses, Myanmar officials stated spare parts for drones were obtained in the past two years from Elbit.

Rights lawyer U Khin Maung Zaw likewise told the NYT that Cellebrite was used in court, particularly against journalists who had exposed crimes against the Rohingya people.
Share It :
Related Stories 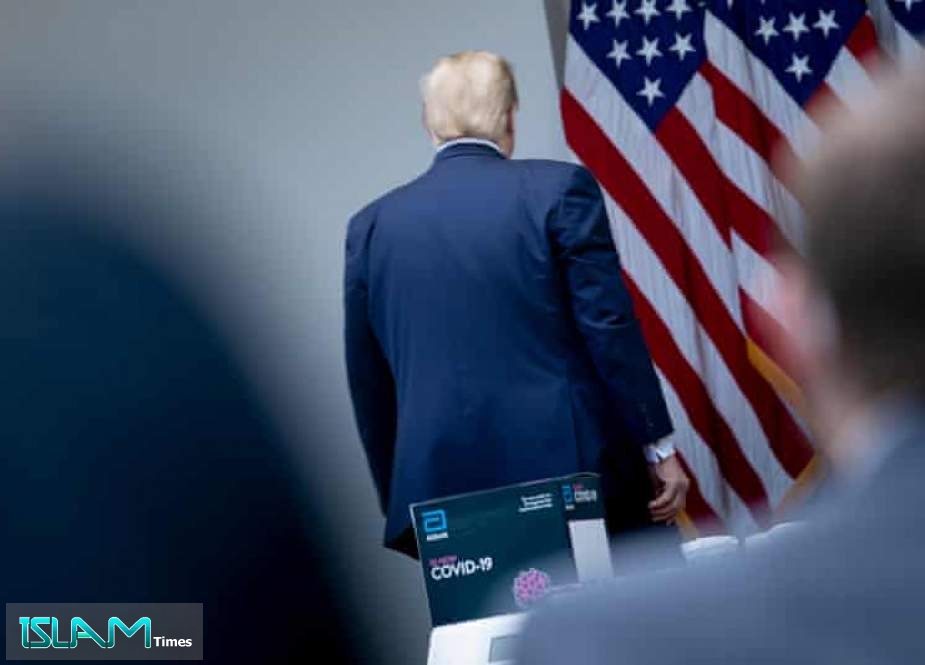