Just like Every Other Battle, ‘Israel’ Fails to Address Pandemic, Poverty

Story Code : 919235
Islam Times - As usual, the ‘Israeli’ regime proves its failure in every challenge, no matter in military or somewhere else.
COVID-19, which has already claimed the lives of nearly 6,000 Zionist settlers, has also led to the closing down of tens of thousands of small and medium-sized businesses across the occupation entity, and it has also pushed the unemployment rates to unprecedented heights.

The Zionist regime’s woes, however, don't end there. At the end of January, it was reported that the apartheid entity's standard of living had dropped by 4.4 percent and that the number of poor was nearing two million people.

According to Latet, the ‘Israeli’ entity’s largest NGO combating poverty and food insecurity, before 2020, ‘Israel’ registered 24.1 percent who were facing financial hardships. 20.1 percent were considered poor. By the beginning of 2021, these figures had been pushed up, reaching 38.6 and 29 percent respectively.

The practical meaning of this is that many Zionist families can’t cater to their basic needs, including putting food on the table, buying medicine, paying bills and loans and purchasing school books and equipment.

Many have been relying on the external assistance of NGOs to keep themselves and their families afloat.

These numbers are alarming for the entity whose population is only nine million people.

A 2020 OECD report suggested that in ‘Israel,’ many spend more than 25 percent of their income on paying for rent and loans, whereas an earlier paper revealed that nearly 80 percent of ‘Israelis’ thought they could not access public benefits easily if they needed them.

The reason for this is the Zionist regime’s inefficient apparatus of distributing funds and the bureaucracy that makes the process of giving out assistance even more complicated.

Additionally, the Tel Aviv regime doesn't have a solid policy, nor a plan, that aims at tackling poverty and bringing its numbers down. 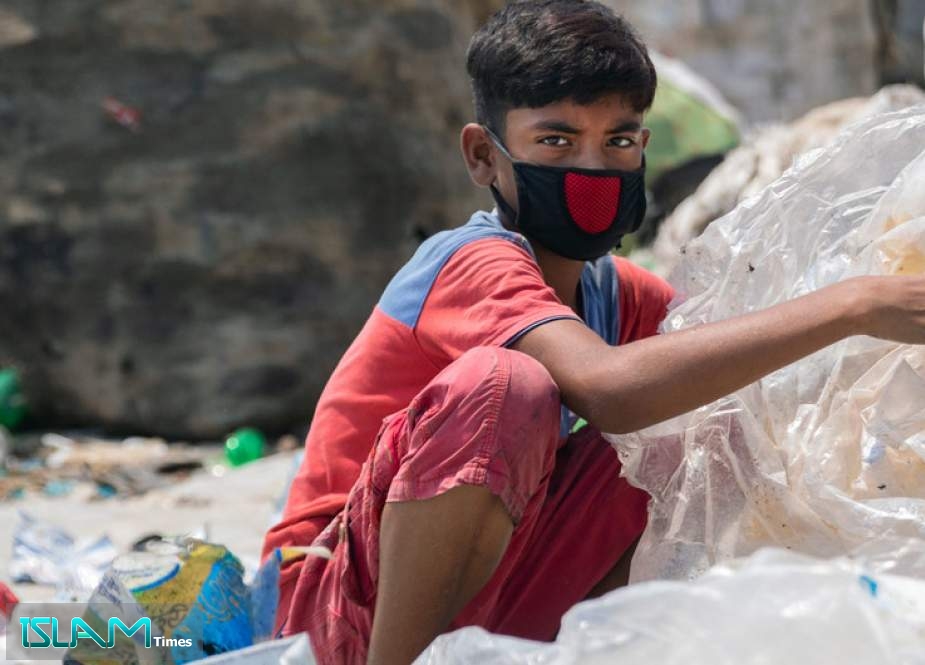