Story Code : 919325
Islam Times - Ayyoub Faleh al-Hassan al-Rubai’ee, nom de guerre Abu Azrael, the commander of Kataib al-Imam Ali resistance group, warned that the administration of new US President Joe Biden is seeking to strengthen the terrorist groups, specially the ISIL, in Iraq and Syria again.
“It is clear that Joe Biden intends to bring the ISIL back to Iraq, Syria and other parts of the region, and the US will do its utmost to stir insecurity in the region during his presidency,” Abu Azrael, also known as “Rambo” for his exploits against the ISIL, said in an interview with the Persian-language Jam-e Jam newspaper on Tuesday.

He said the US officials might imagine that the power of resistance forces, including Hashd al-Shaabi (Iraqi popular forces), has decreased after the martyrdom of anti-terror commanders Lieutenant General Qassem Soleimani and Abu Mahdi al-Muhandis and they can reactivate and equip the ISIL again, but the resistance front is more powerful than ever and is ready to confront new plots in the region.

“We are always prepared on the scene of battle against the ISIL and Takfiri terrorism,” Abu Azrael said.

Syria’s official news agency SANA last month reported that US military forces plan to transport a new batch of imprisoned ISIL terrorists from the Northeastern Syrian province of Hasaka to the al-Tanf military base near the border with Jordan.

Local sources, speaking on condition of anonymity, said US military vehicles entered a prison at the Southern flank of Hasaka, and left shortly with 10 jailed ISIL terrorists, among them commanders, on board.

The sources said military helicopters flew overhead as the vehicles headed to the US base in al-Shaddadi town.

The sources went on to say that the ISIL prisoners would undergo medical checkups at the base, before being sent to al-Tanf base and trained to carry out attacks against Syrian army positions, roads as well as critical infrastructures.
Share It :
Related Stories 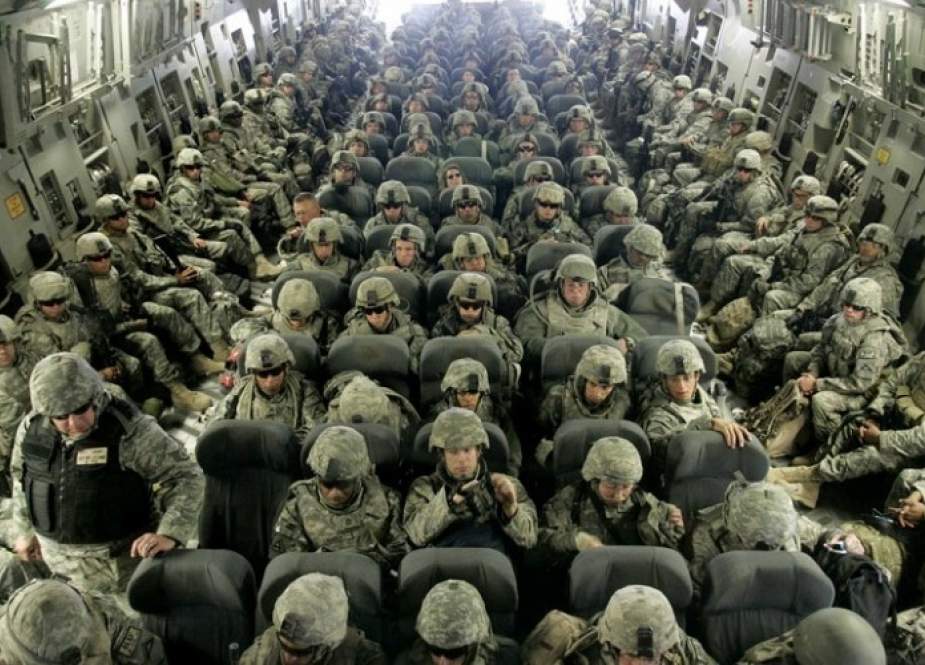