Story Code : 919727
Islam Times - Syrian and Russian Coordination committees on the Return of Syrian Refugees affirmed that the US-led coalition forces continue to support terrorists with weapons and money and try to press the Syrian people economically while they continue to plunder the country’s national resources instead of combating terrorism.
“The western coalition forces, after consolidating their presence on the Syrian territory under the pretext of terrorism, stir the activities of criminal militias , providing them with weapons, ammunition and money, and training their terrorist members,” the two committees said in a statement on Thursday.

They added that the US, in violation of international law and the UN Charter, launched air strikes on Syrian lands, occupied large areas and supported illegitimate armed groups, which would stir terrorist activity in the region.

The two committees concluded by saying that despite the efforts of the Syrian leadership to restore peaceful life to the country, the US and its allies continue to follow the policy of sanctions which aim to “oblige the Syrian people to surrender to the western countries’ instructions.”
Source : SANA
Share It :
Related Stories 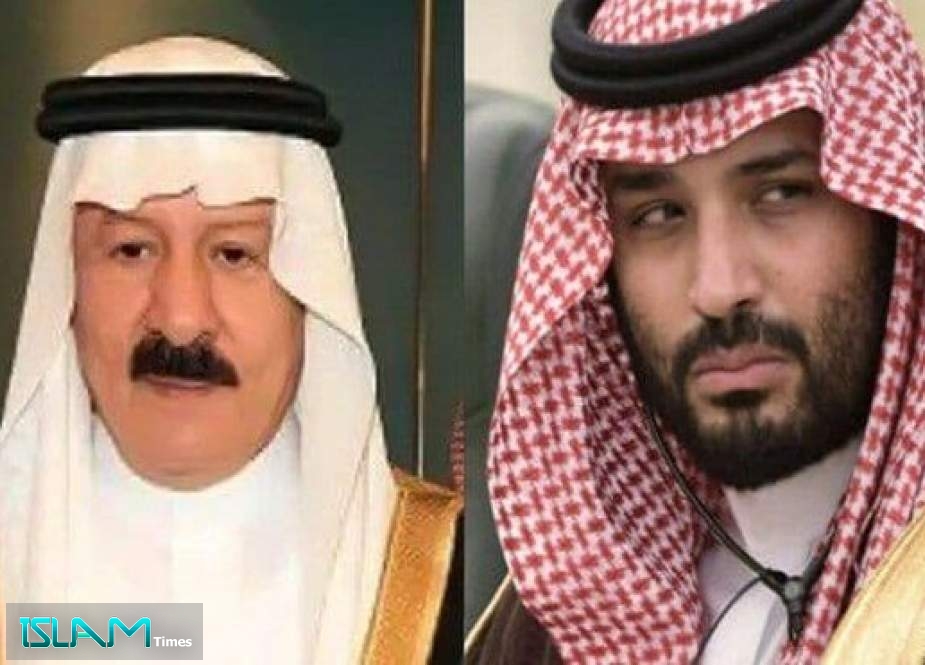