Story Code : 920096
Islam Times - Indian authorities have reportedly given an ultimatum to US social media platforms, threatening jail time for their local employees if the companies continue to ignore official takedown requests against “damaging” information.
Facebook, WhatsApp and Twitter have each received written notices warning their employees could face arrest should the requests be ignored, in some cases citing specific India-based staff by name, the Wall Street Journal reported on Friday, citing “people familiar” with the matter.

The reported warnings come as New Delhi faces down Big Tech platforms amid a wave of heated protests over controversial agricultural bills, which have drawn thousands of farmers to rally in the Indian capital, at times descending to violent clashes with security forces. While the government has long wrangled with the social media platforms, the threats of arrest mark a sharp escalation of pressure.

In early February, Twitter blocked access to a litany of accounts for Indian users, among them lawmakers, news outlets, journalists and political commentators. Though the platform quietly reversed those bans some 12 hours later, AFP reporter Bhuvan Bagga, citing a government source, noted the move followed an order from India’s IT ministry to block hundreds of accounts it accused of spreading “factually incorrect” claims and “inflaming passions” around the farmer protests.

The ministry responded harshly to Twitter’s sudden reversal, threatening “penal action” should it continue to rebuff the government’s takedown requests. The warning appears to have worked, as Twitter reinstituted many of the bans within days, though refused to re-block “accounts that consist of news media entities, journalists, activists, and politicians.”

A Facebook spokesperson told the Journal the platform complies with takedown and data requests “in accordance with applicable law and our terms of service,” while its subsidiary WhatsApp said it abides by the orders only when they are consistent with “internationally recognized standards” of human rights and due process. Twitter, meanwhile, was more defiant, insisting it would “continue to advocate for the fundamental principles of the Open Internet.”

As Big Tech firms seek their way into India’s massive market, the country recently imposed new rules to govern social media platforms, requiring them to appoint India-based representatives to coordinate with law enforcement and government agencies. The restrictions can also compel sites to scrub content the state believes to undermine national security or public order. Ravi Shankar Prasad, the minister of electronics and information technology, argued the rules would force the companies to be “more responsible and more accountable,” after previously blasting sites like Twitter for “double standards” in enforcing their policies.
Share It :
Related Stories 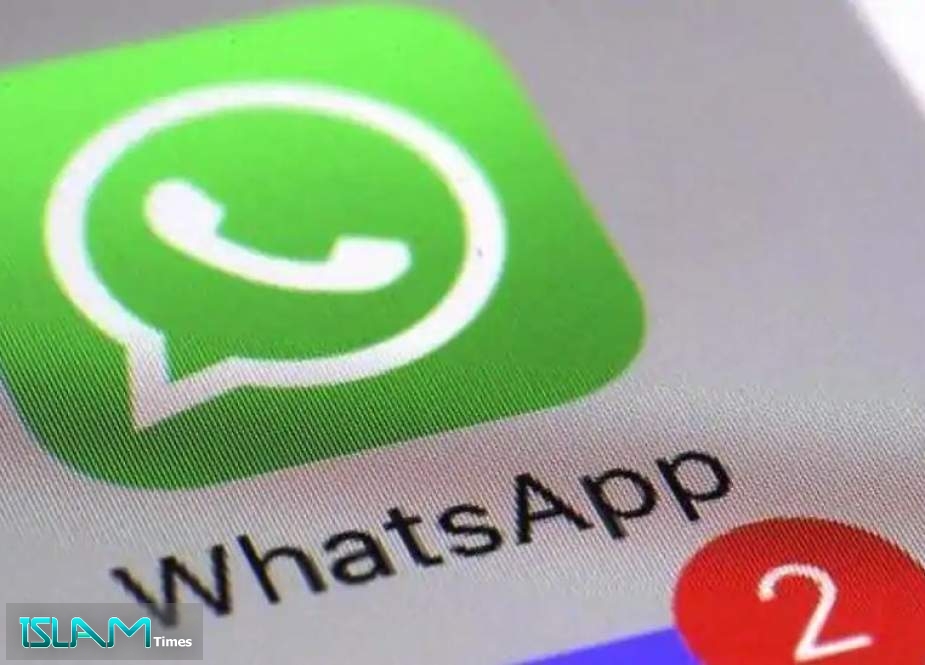