Story Code : 920154
Islam Times - Iranian Defense Minister Brigadier-General Amir Hatami said on Sunday that the Zionists have had to build a wall around themselves and their occasional threats against Iran is out of desperation.
Speaking in a conference in Tehran, the minister said that in a world dominated by bullying powers, a country with no power will be humiliated as “the hegemonic powers know nothing but the language of power”.

Noting that Iran enjoys all different aspects of power, he said that Iran uses its power to ensure its security and stability.

The expansionist ambitions of the Zionist regime stopped after the victory of the 1979 Islamic Revolution and today all the regional countries hate this regime, Hatami said.

He cited Supreme Leader Ayatollah Ali Khamenei who said that the Zionist regime is not Iran’s main enemy and that they are not even the size of Iran.

If the Zionists commit any silly acts, Iran will turn Tel Aviv and Haifa into ashes, the minister said.
Share It :
Related Stories 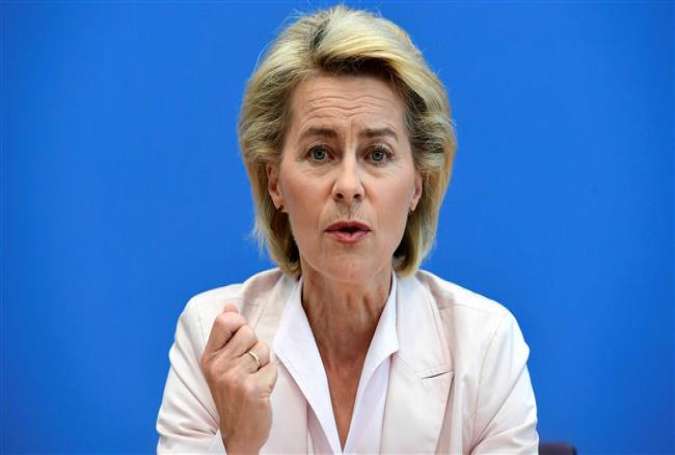