Story Code : 920237
Islam Times - Two members of the National League for Democracy (NLD), the party of ousted State Counselor Aung San Suu Kyi, were allegedly killed by Myanmar's security forces during a night-long detention, family members said on Sunday.
During mid-night raids in several townships of the country’s commercial city of Yangon, police, backed up by soldiers, picked up Khin Maung Latt and Shein Win, the two NLD members, along with dozens of other people. Both were Muslims by faith, according to their family members, Anadolu news agency reported.

On Sunday morning, the authorities informed their families that both of them had died and that their bodies were being kept at a military hospital in Yangon.

Win appeared to have been tortured by security forces during his overnight detention, a family member told Anadolu Agency.

“His body was almost covered in blood. We believe that he was tortured to death,” claimed a family member who asked not to be named.

“The authorities have not provided any reason for his death, but based on the injuries on his body, it is clear that he was tortured to death,” she said on the phone on Sunday.

Sithu Maung, one of two Muslim NLD lawmakers elected in the 2020 elections, confirmed that Latt's body has been returned to his family from the military hospital.

"He was strong and healthy man who died because of the torture," Maung wrote on social media, adding that Latt was his election campaign manager in 2020.

Their funerals would be held in accordance with the Muslim rites on Sunday.

At least 65 people have been killed by security forces in Myanmar in their clamp down on anti-coup protests which started just after February 1 when democratically elected Suu Kyyi was ousted and detained by the military junta.

The UN and rights groups have expressed concern over the use of disproportionate force by the military junta on unarmed protesters.​​​​​​ 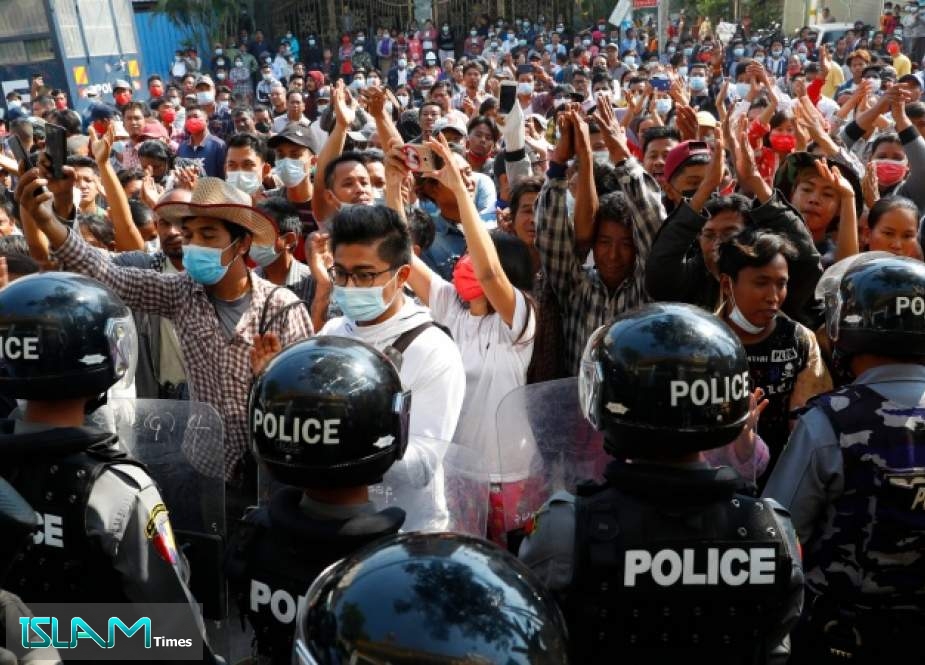