Story Code : 920239
Islam Times - Russian and Syrian military forces have launched a barrage of missiles at makeshift refineries in Syria’s northwestern province of Aleppo, causing a massive blaze as hundreds of tankers caught fire in the area that is controlled by Turkish troops and their allied militants.
Local sources, speaking on condition of anonymity, said a series of strikes were launched from Russian warships and by Syrian government forces on local oil refineries near the towns of al-Bab and Jarablus on Friday, sparking huge fires.

The sources added that the missile strikes took place as Turkish-backed Takfiri terrorists were trying to smuggle hundreds of trucks loaded with oil across the Syrian-Turkish border.

The fire spread to about 400 oil tankers, according to the sources.

The so-called Syrian Observatory for Human Rights (SOHR) said on Saturday it had “documented the deaths of four people, while 24 others sustained various injuries and burns” in the missile strikes.

Turkey’s official Anadolu news agency reported that 18 people had been injured in the attacks.

An unnamed source from the Turkish-backed and so-called Syrian National Army also said missile strikes in northern Syria had killed one person and injured at least eleven others.

Oil installations in Turkey-controlled parts of Aleppo have come under attack in recent months.

The so-called Syrian Observatory for Human Rights said at the time that the energy installations were struck near Tarhin village in the countryside of al-Bab city.

The Turkish government has been supporting Takfiri militants since they were deployed to northeastern Syria in October 2019, when the Turkish military launched a cross-border invasion in a declared attempt to push militants of the Kurdish People's Protection Units (YPG) away from border areas.

Ankara views the US-backed YPG as a terrorist organization tied to the homegrown Kurdistan Workers' Party (PKK), which has been seeking an autonomous Kurdish region in Turkey since 1984.

Separately, SOHR said on Saturday that Russian military aircraft had conducted dozens of airstrikes on the positions of Daesh Takfiri terrorist group across the country, killing 11 of them in the process.

Scores more were injured in the air raids as well.

Moreover, the United States has reportedly deployed new military reinforcements to Syria’s oil-rich northeastern province of Hasakah, in total disregard of the Damascus government’s fierce opposition to the presence of occupation forces on the Arab country’s soil.

Local sources, requesting not to be named, told Syria’s official news agency SANA that four military aircraft with dozens of American troops aboard had landed at the US military base in al-Shaddadi town on Saturday.

The sources added some 20 boxes containing shoulder-fired anti-aircraft missiles were also offloaded at the base.

US military forces smuggle wheat crops from Hasakah into Iraq

Meanwhile, a convoy of dozens of US trucks has left Hasakah for the neighboring Iraq, carrying tens of tons of grain.

The sources added that the trucks were escorted by US-sponsored militants affiliated with the so-called Syrian Democratic Forces (SDF).
Share It :
Related Stories 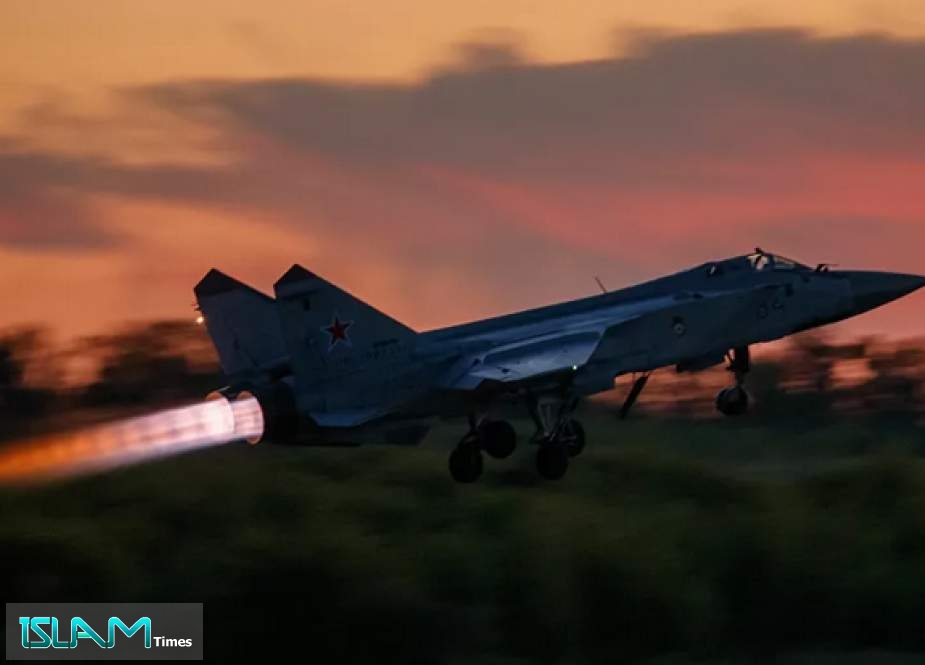