Damascus: EU Responsible for Suffering and Bloodshed of Syrian People

Story Code : 921739
Islam Times - Syria has affirmed that the EU is responsible for suffering and bloodshed of the Syrian people and their livelihood through its support for terrorism with all its forms in addition to the economic terrorism, affirming that the EU has no right to pretend caring about the Syrians, and it has no capacity to undertake any positive role.
The source added in a statement that the EU issued a statement about Syria which is full of fallacies and allegations that ignore the situation, and this stresses its continued hostile policies towards Syria.

It went on to say that the participation of EU in the aggression against Syria through supporting terrorist groups and the economic terrorism of unilateral coercive and illegitimate measures, makes the EU responsible for suffering and bloodshed of Syrian people.

The colonial dreams of some members at the EU have become part of the past, and the Syrian people, who expelled the French occupation, will not allow it to return again or intervene in Syrian affairs, and they must realize that the national drcision will be only Syrian, the source added.

It noted that Conferences held by the EU regarding Syria, which gather enemies of the Syrian people, are continuation of its incorrect approach towards Syria and its attempts to target the Syrian national sovereignty.

” The passing of ten years upon the unjust war on Syria is an occasion to condemn the hostile policies of the EU against Syria,” the source concluded.
Share It :
Related Stories 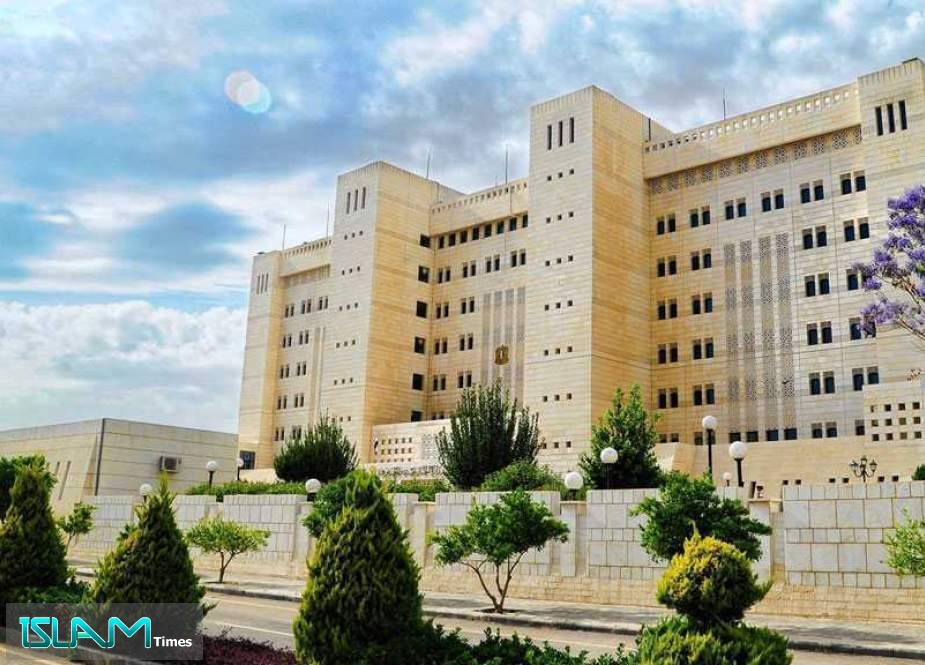