US Senators: Returning to JCPOA A Must, Max Pressure on Iran A Miserable 100% Failure

Story Code : 924763
Islam Times - Urging the importance of their country’s return to Iran’s nuclear deal, US Senator Chris Murphy and Rep. Ro Khanna, both Democrats, addressed the stalemate between the US and Iran regarding the return to the 2015 nuclear agreement and urged the administration “to be open and willing to take early steps back into the deal.”
Speaking on a webinar hosted by the National Iranian American Council [NIAC], Murphy said that he is writing a letter with Senator Tim Kaine that would “make clear that there is a sizable constituency in the United States Senate for this “compliance for compliance” approach.”

Murphy said that Trump listened to the advice of those who opposed the JCPOA. “He put to the Iranians a list of 12 demands that included their nuclear program, their [ballistic] missile program; support for Hamas,” said Murphy. “And he waited and waited and waited. Not only did Iran not come to the table on any of the 12 issues listed by the Trump administration, but they restarted their nuclear research program.”

Under the JCPOA, he claimed, the Iranians went from a breakout time to producing a nuclear weapon of over 12 months to three to four months. "They also did not halt efforts to supporting destabilizing the region."

“Maximum pressure was a miserable 100% failure,” Murphy said. “And so as we get ready to reenter the JCPOA, it’s important to remind the opponents of the agreements that their arguments have been tested. Their argument has failed. Now is the work [...] to get back into the agreement as quickly as possible.

Were the US to do so, Murphy said, and the Iranians not reciprocate, “we would be in a much better position then to take action in a multilateral way with the P5+1. If we were to be able to show the P5+1 that we were willing to get back into the deal, but it was only the Iranian hostility to it that stopped the JCPOA from restarting, we would be on much better multilateral footing. We want to make it clear that the clock is ticking; we don’t have the luxury of time.”

Khanna said he was disappointed by the stalemate: “I don’t understand what the delay is,” he said. “Iran had 102 kilograms of enriched uranium when Trump took office; they have 2.5 tons of enriched uranium now. It has been a colossal failure, the maximum pressure campaign, and we continue to have the status quo. We ought to lift the sanctions, get back in the deal, and we can always have snapback sanctions. It seems to be such common sense.

And yet, there is a continuation basically of the status quo, a dragging of the feet, a lack of transformative imagination that we see in domestic policy. So I think we have to continue to make a very simple case that we have to try to get back into the JCPOA by getting back into the JCPOA, not by playing a game of chicken.
Share It :
Related Stories 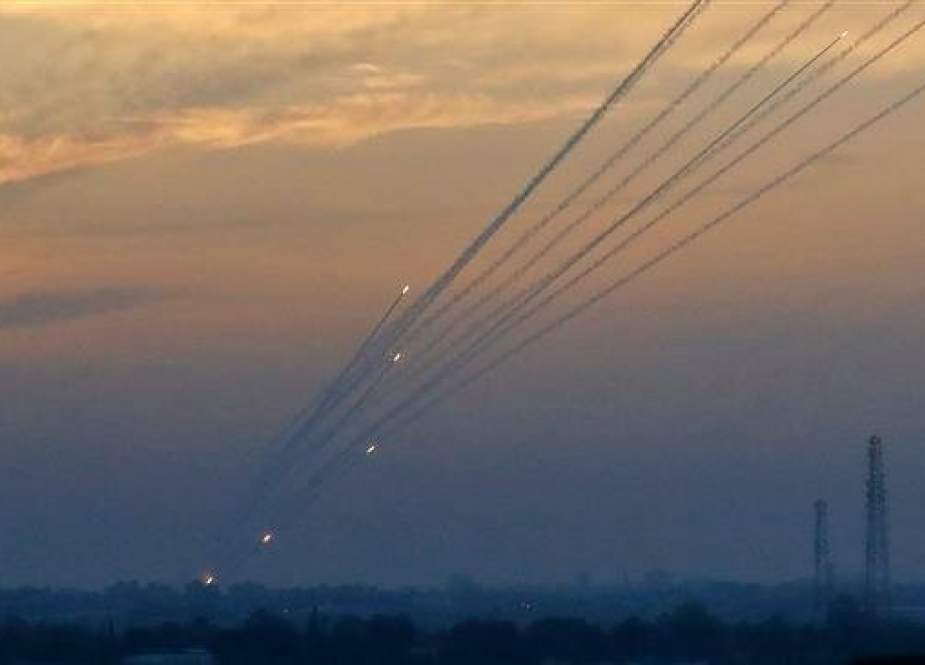