Story Code : 924922
Islam Times - Security forces at the Grand Mosque in the Saudi holy city of Mecca arrested a knife-wielding Daesh [the Arabic acronym for ‘ISIS/ISIL’ takfiri group] terrorist, Saudi police stated.
The suspect was arrested after the afternoon prayer while repeating phrases supportive of the terrorist group in the first floor of the holy mosque, said a spokesman for the Mecca region.

“He was apprehended immediately. Disciplinary procedures were taken against him,” the official added.

An online video of the incident shows a man wearing a white garment chanting slogan in support of Daesh.
Share It :
Related Stories 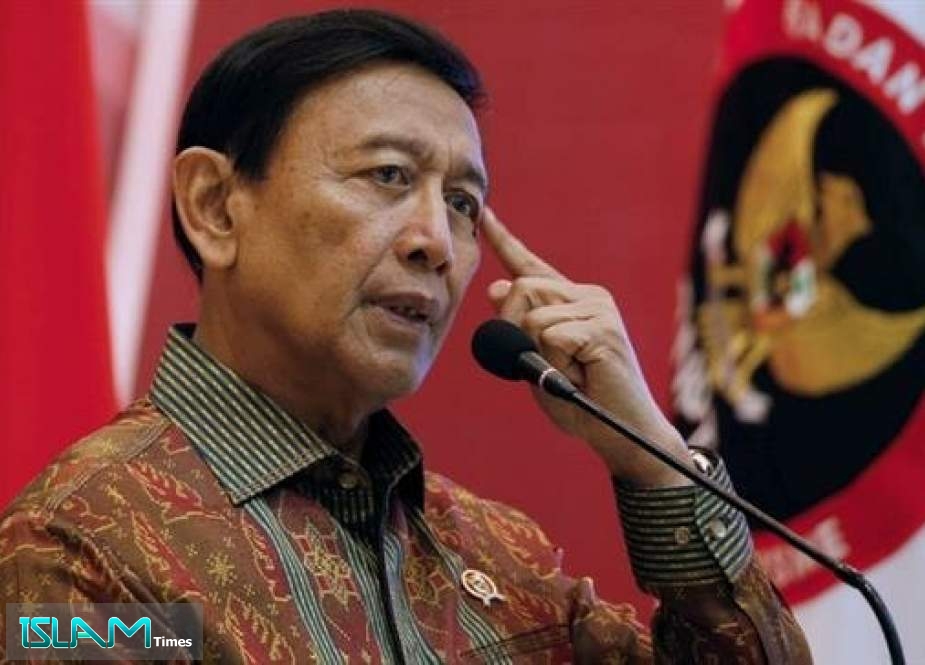