Story Code : 924927
Islam Times - The Yemeni war media center circulated a video which showed the Saudi-led aggression forces in Yemen’s Marib taking the displacement camps as shields that protect them from the blows of the army and popular committees.
The footage showed military vehicles for the aggression forces in the camp as reports indicated that the displaced were forced to remain inside it and, thus, secure the mercenaries.

“Some of them may be imprisoned if they reject to stay in the camp.”

Yemeni military sources weird movements in the camps had been detected, warning against the tendency of the commanders of the aggression forces to commit massacres against the displaced and hold the army and popular committees responsible for them.

The Yemeni army and popular committees have neared the camps during the offensive aimed at liberating the entire province from the Saudi-led forces.

Yemen has been since March 25, 2015 under aggression by the Saudi-led coalition in a bid to restore power to fugitive president Abd Rabbu Mansour Hadi, who is Riyadh’s ally.

Tens of thousands of Yemenis have been killed or injured by Saudi-led airstrikes.

The Arab country has been also under harsh blockade b the coalition which includes in addition to the Kingdom, the UAE, Jordan, Bahrain, Kuwait, Egypt, Morocco and Sudan. 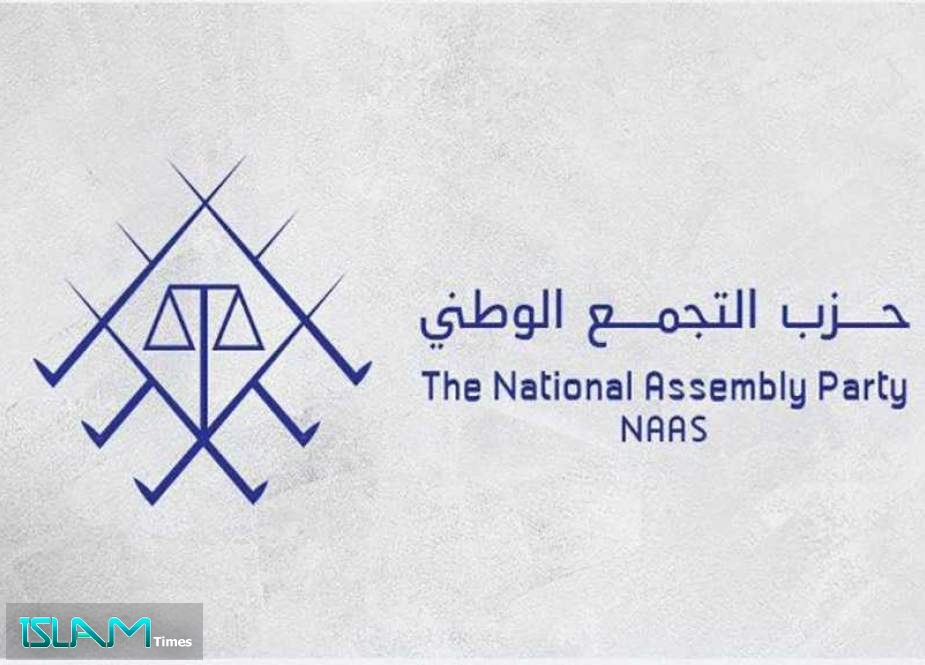