Story Code : 925115
Islam Times - Director-General of the International Atomic Energy Agency (IAEA) said that he could not say that Iran's nuclear program was broader than what it had announced, or that Iran was hiding something.
Rafael Grossi, in an interview with German newspaper "Süddeutsche Zeitung," talked about reaching a "technical agreement" with Iran, noting: "Our effort was to come up with a solution that does not contradict the resolution of the Iranian parliament. What we have achieved is remarkable.”

"We can still monitor and record the activities of Iran's nuclear facilities. If there is a political agreement about returning to the nuclear deal, we will have access to information. Of course, if there is no agreement, we will not be able to do so. However, we will continue the unannounced inspections. If we use this agreement wisely, we can monitor Iran's nuclear program to an acceptable degree," Grossi added.

He noted: "Iran's foreign minister recently said that if the two sides do not reach an agreement immediately, there will be virtually no new activity until September due to the country's presidential election. We have agreed on a period of three months. Of course, Iran wanted a shorter-term agreement, but was eventually persuaded to reach a 3-months agreement, because otherwise, we would have reached the same point again quickly."

"Iran has promised to cooperate. The situation is complicated. We must clarify it in the negotiations with Iran. But I cannot say that Iran's nuclear program is broader than what it has announced, or that Iran is hiding something. We say we have accurate documents for specific activities and Iran must provide valid technical explanations in this regard," Grossi added.

He noted: "We will send a team to Iran in April. In June, the Board of Governors meeting will be held. The international community will then ask about that. At the same time, a process of returning to the nuclear deal may begin. I hope that the opportunity provided will be used well."

Answering a question about the Treaty on the Non-Proliferation of Nuclear Weapons (NPT), he said: "The NPT has always had its ups and downs. This is part of the evolution of international relations. NPT is our essential tool. If we say that this contract is no longer useful, we are exaggerating. We would definitely be in a much worse situation without NPT. In my opinion, this agreement is not in crisis and it is still a tool that helps us to deal with the complex conditions of the world. We need NPT more than ever in times of crisis."
Share It :
Related Stories 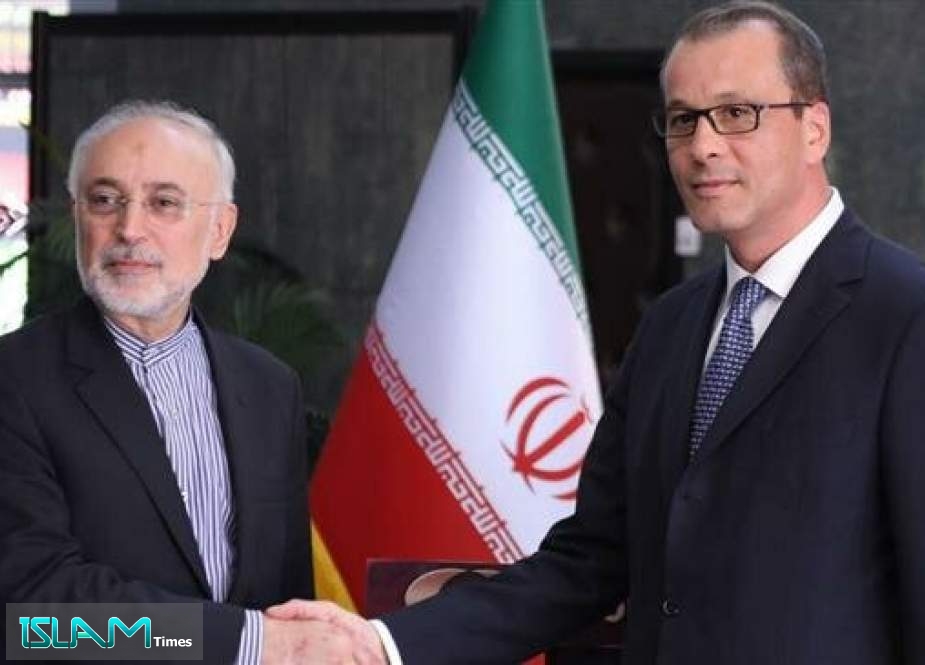