Story Code : 925117
Islam Times - Yemen’s minister of oil and minerals has said more than $76 billion of Yemen’s oil and gas revenues has been looted since the beginning of the Saudi-led war on the Arab country.
“The value of oil and gas revenues looted by the invading forces in Yemen in six years is more than 19 trillion Yemeni rials (nearly $76 billion),” Ahmad Abdullah Dares told Yemen’s al-Masirah television network on Friday.

He added that Yemen’s loss as a result of the disruption of its liquefied gas production has reached 2.7 trillion rials (nearly $11 billion).

The remarks came days after the Yemeni Petroleum Company (YPC) announced that the Saudi-led coalition has released two out of ten seized fuel ships belonging to the war-torn country.

In a statement on Wednesday, the YPC quoted tanker shipping firms as saying that the war coalition is still holding eight Yemeni tankers carrying fuel meant for public consumption.

Last month, the executive director of the YPC announced that the total damage caused by the seizure of Yemeni tankers has reached $34.5 million this year.

The popular Ansarullah movement, which is running state affairs in the capital Sana’a, said the Saudi-led coalition and the self-proclaimed government of Abd Rabbuh Mansur Hadi have seized the vessels carrying fuel and prevented them from entering the port of Hudaydah, a lifeline for millions of Yemenis.

The seizure of Yemeni tankers has caused a fuel shortage over the past months in Yemen, which has been described by the United Nations as the world’s worst humanitarian crisis. It has knocked out generators and water pumps in hospitals and disrupted aid supplies across the country.
Share It :
Related Stories 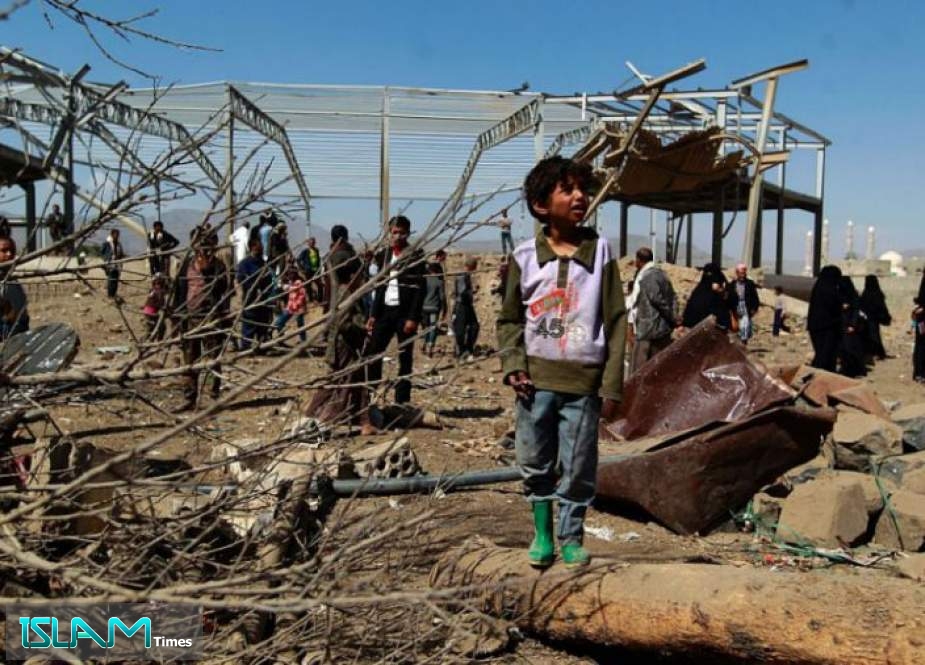