Story Code : 925344
Islam Times - The evacuation of passengers has started from the Warsaw Chopin Airport, Poland's biggest airport, over a bomb threat, Dagmara Bielec-Janas, spokesperson for the Polish Border Guard, told reporters.
"The services of the Warsaw Chopin Airport have received information that an explosive device may be on board one of the planes," she said.

The spokesperson added that the evacuation of passengers was underway. Bomb squad officers are searching the aircraft mentioned in the received message, Sputnik reported.

Another spokesperson, Piotr Rudzki, said that the bomb threat message concerned a Turkish Airlines plane that had arrived in Warsaw from Istanbul. According to Twitter account FlightMode, an Airbus A319 flight bound for Istanbul was about to take off from the airport, but made a stop on the apron.
Share It :
Related Stories 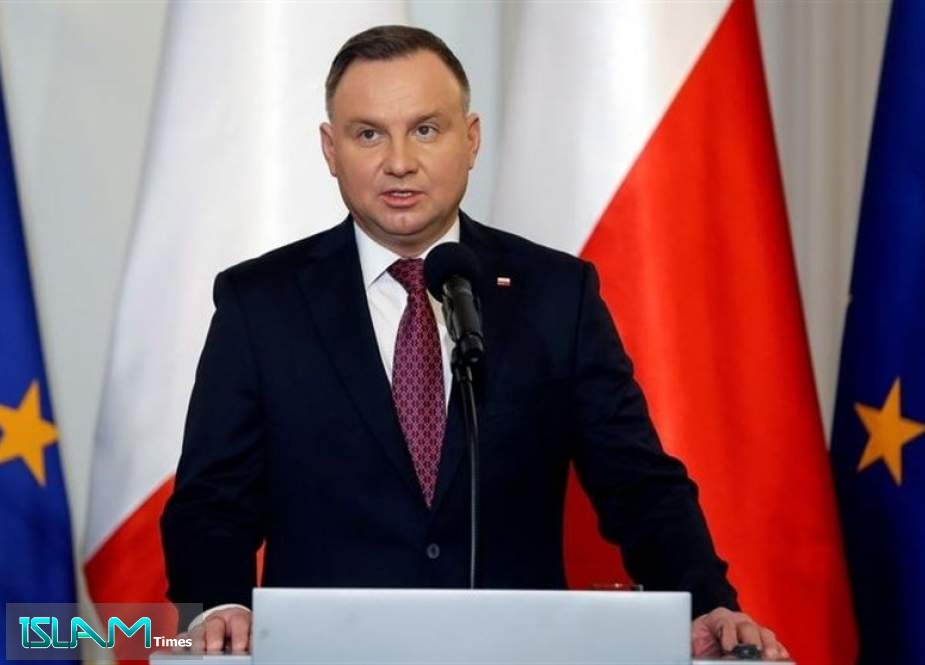