Story Code : 925353
Islam Times - Iranian Foreign Minister Mohammad Javad Zarif said on Monday the Islamic Republic can provide Uzbekistan with a transit route to international markets and waters.
Zarif made the remarks after meeting his Uzbek counterpart Abdulaziz Kamilov in Uzbekistan’s capital Tashkent  on the first leg of his visit to four Central Asian nations.

“Today, we discussed economic, political and cultural relations, and the strengthening and expanding of these ties between Iran and Uzbekistan, as well as regional cooperation, especially with regard to peace in Afghanistan,” Zarif told reporters on his meeting with Kamilov.

“Our very long common history further expands the basis for friendship between the two nations,” he added.

Zarif also voiced hope that the two sides would be able to expand bilateral ties during his meeting with Uzbek President Shavkat Mirziyoyev, which will be held later in the day.

During his visit to Uzbekistan, Zarif is expected to discuss the current bilateral cooperation in political, economic, investment, transportation, logistics areas as well as other issues of mutual interests.

The chief Iranian diplomat is also scheduled to visit Kyrgyzstan, Kazakhstan and Turkmenistan to meet with officials of those countries.

Zarif’s Central Asia tour, from April 5 to 8, will focus on bilateral and regional cooperation with the four countries, Foreign Ministry spokesman Saeed Khatibzadeh announced on Friday.

“Enhancing ties with Central Asia, a region of civilizational, historical & cultural commonalities, has always been among #Iran's top priorities,” Khatibzadeh said via Twitter.

The foreign minister also traveled to Tajikistan on March 28 in order to exchange views with Tajik officials on bilateral ties and to participate at the ninth session of the Heart of Asia platform that focused on Afghanistan. 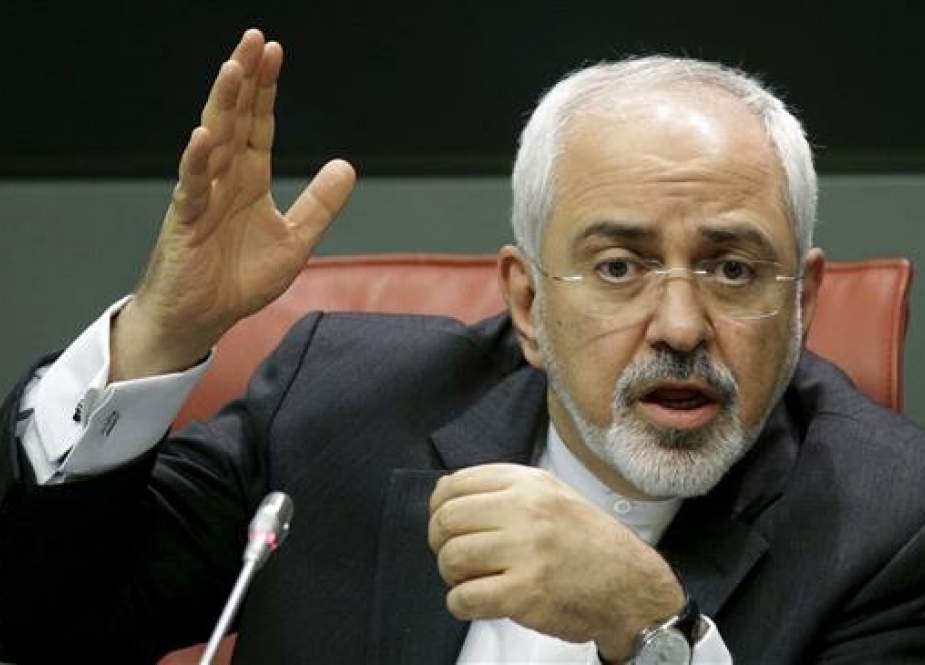