Story Code : 925490
Islam Times - The United States said on Monday it expected indirect talks with Iran about both sides resuming compliance with the 2015 Iran nuclear deal to be difficult, adding it did not foresee any early breakthrough. The talks begin on Tuesday.
Iran’s Deputy foreign minister had dismissed the possibility of any direct or indirect talks with the US in Vienna as the United States said on Friday it would hold indirect talks in Vienna from Tuesday as part of a wider effort to revive the nuclear deal between Tehran and global powers, formally called the Joint Comprehensive Plan of Action (JCPOA).

US State Department spokesman Ned Price told reporters at his daily briefing on Monday that the United States did not expect any face-to-face bilateral discussions “at present” but remained open to the possibility.

“We don’t underestimate the scale of the challenges ahead,” Price said. “These are early days. We don’t anticipate an early or immediate breakthrough as these discussions, we fully expect, will be difficult.”

U.S. Special Envoy for Iran Rob Malley, a veteran of the Clinton and Obama administrations, will lead the U.S. delegation to the talks, he added.

In 2015, Iran and six major powers – Britain, China, France, Germany, Russia and the United States concluded a nuclear deal before President Donald Trump revoked it in 2018.
Share It :
Related Stories 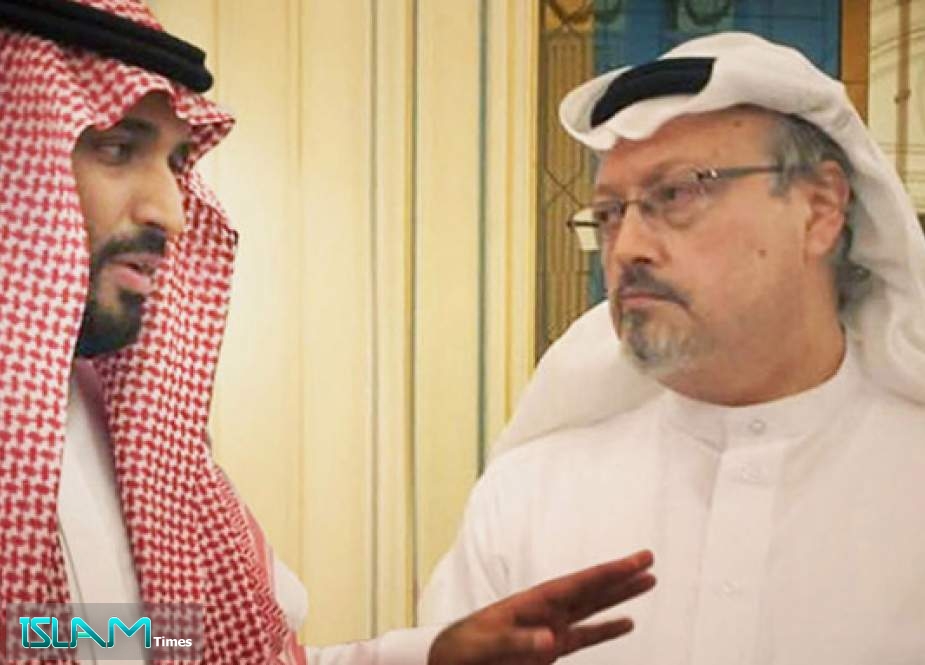