Story Code : 925499
Islam Times - EU Foreign Policy Chief Josep Borrell said that European Union (EU) will play coordinating role at Joint Commission (JC) meeting of Joint Comprehensive Plan of Action (JCPOA) which will be held in Vienna on Tuesday April 06.
EU will play the role of coordinator of the Joint Commission at the Vienna Summit and EU External Service is expected to act as a contact point between JCPOA member states, Sputnik reported.

The 19th round of joint commission meeting of JCPOA will be held in Austrian capital Vienna on Tuesday April 06 and it has been announced that the US representative will also be present in the meeting.

In this regard, Iranian officials have rejected any direct or indirect talks with US envoys in Vienna, saying that in these talks, Iranian officials will emphasize on conditions of the Islamic Republic to return to the nuclear deal especially lifting of sanctions by Washington.

However, Islamic Republic of Iran will be ready to return to its commitments under JCPOA immediately after verifying lifting of sanctions by the United States.

US diplomats are not expected to enter the negotiating room and a European diplomat has said that a shuttle diplomacy approach (mediation between the parties through mediators between the two countries' capitals to reach a definitive solution) will be used.
Share It :
Related Stories 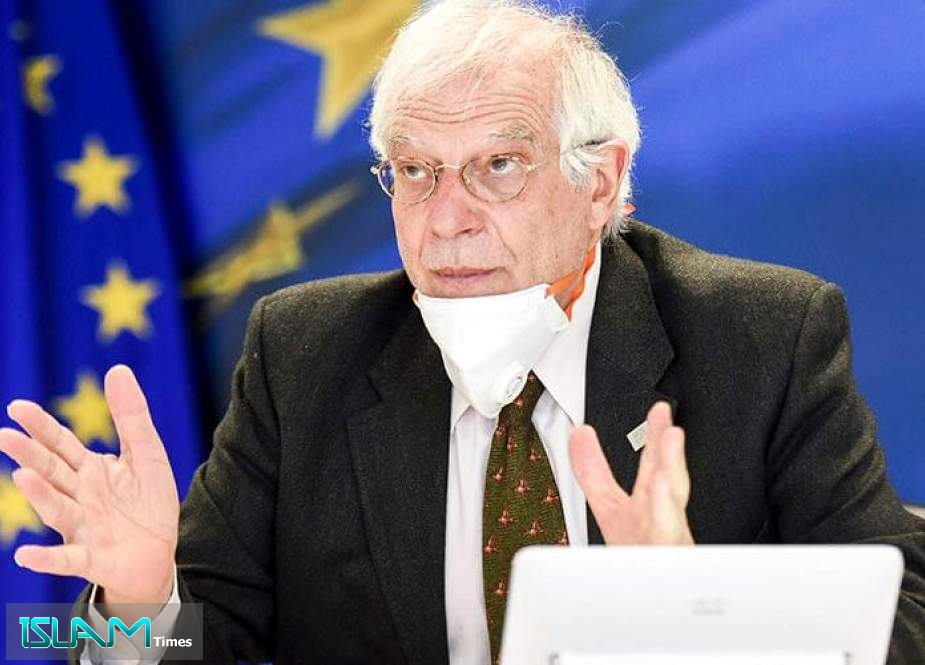