Story Code : 925798
Islam Times - Bahrain’s main opposition group, al-Wefaq National Islamic Society, said a Bahraini political dissident has passed away in a detention center after prison services denied him medical aid, amid reports of alarming conditions of confinement in the kingdom in light of the coronavirus pandemic.
The opposition group said in a statement on Tuesday that Abbas Malallah died at the notorious Jaw Prison — where political leaders, human rights defenders, and other prisoners of conscience are kept — “as a result of dangerous, inhumane conditions and medical negligence.”

His body was later laid to rest in his home village of Nuwaidrat, located about 10 kilometers south of the capital, Manama. He is survived by his wife and three children.

The protesters carried the pictures of their jailed loved ones, and called for the immediate release of political prisoners amid a sharp increase in the number of coronavirus infections inside Bahraini detention centers.

Malallah was arrested on May 17, 2011 on charges of participation in anti-regime demonstrations. A Bahraini criminal court sentenced him to 15 years and 6 months in prison on trumped-up charges.

His health had steadily deteriorated since 2019 because there were several metal pellets retained in his body as a result of the shots fired by regime forces.

Malallah’s family had repeatedly expressed serious concern over his deteriorating condition, and appealed to prison authorities to provide him with proper medical treatment. Their demands had, however, fallen on deaf ears.

Demonstrations in Bahrain have been held on a regular basis ever since a popular uprising began in mid-February 2011.

The participants demand that the Al Khalifah regime relinquish power and allow a just system representing all Bahrainis to be established.

Manama, however, has gone to great lengths to clamp down on any sign of dissent. 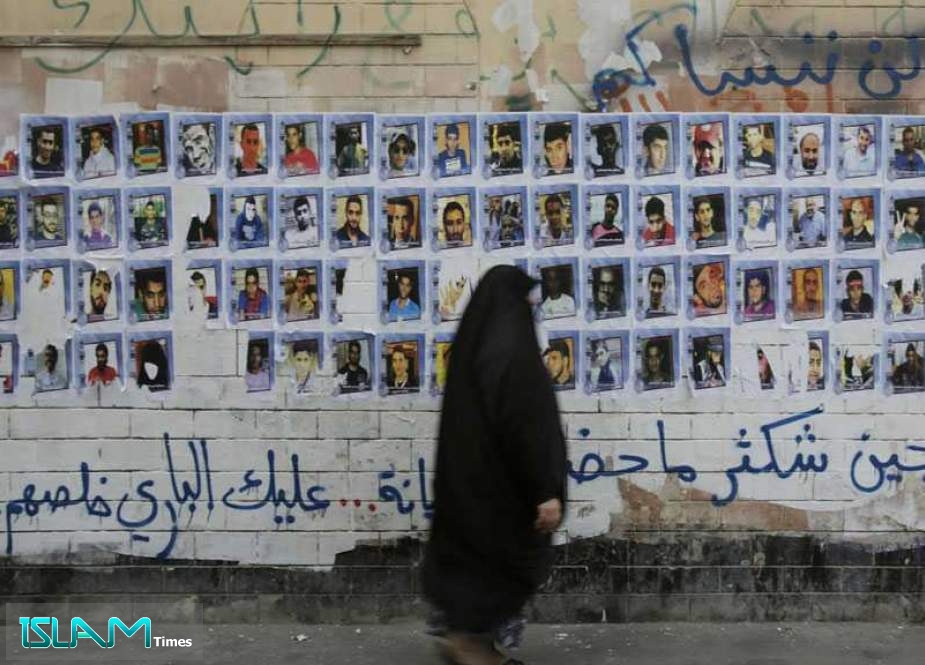