EU Commission President Ursula von der Leyen and Charles Michel, head of the EU Council, said that they had a positive meeting with Turkish president.

Both sides discussed issues including the refugee crisis, trade and visa liberalisation as well as human rights.

Erdogan said that EU needs to take concrete steps in the renewal of the customs union and visa liberalisation for Turkish nationals to support the positive agenda.

He said it is important rapidly to update the migrant deal against a new refugee flow that will create instability and a humanitarian crisis.

An effective and joint fight should be carried out against all kinds of terrorist organisations such as Daesh (also known as ISIL or ISIS), PKK/YPG and FETO for stability and security, Erdogan added.

The European Commission said it will soon make a proposal to Turkey to ensure the flow of funding for refugees, adding that Europe wants "much better relations" with Ankara but that it is "still early."

EU Commission president said Ankara's adherence to a 2016 migrant agreement would be a "major show of goodwill".

"The Commission will soon make a proposal that reflects ... principles" including better opportunities for refugees and a Turkish commitment to prevent irregular departures, she said, adding, "I am very much committed to ensuring the continuity of European funding."

Turkey is the world's largest refugee-hosting country with four million, including over 3.6 million Syrians, according to UN Population Fund (UNFPA).

"The EU is ready to present a concrete agenda to strengthen cooperation on the economy and immigration, and inter-societal ties," Charles Michel, head of the EU Council said.

He said the EU recognises the strategic importance of mutually beneficial and positive relations with Turkey and security and stability in the Eastern Mediterranean.

EU Commission's von der Leyen said the visit is meant to give an impetus to Turkish-EU relations, adding that areas of mutually beneficial cooperation were covered during their meeting with President Erdogan.

"We will deal with current hardships in implementation of the Customs Union and eventually work to update it," she added, referring to a 1995 trade deal between Turkey and the bloc. 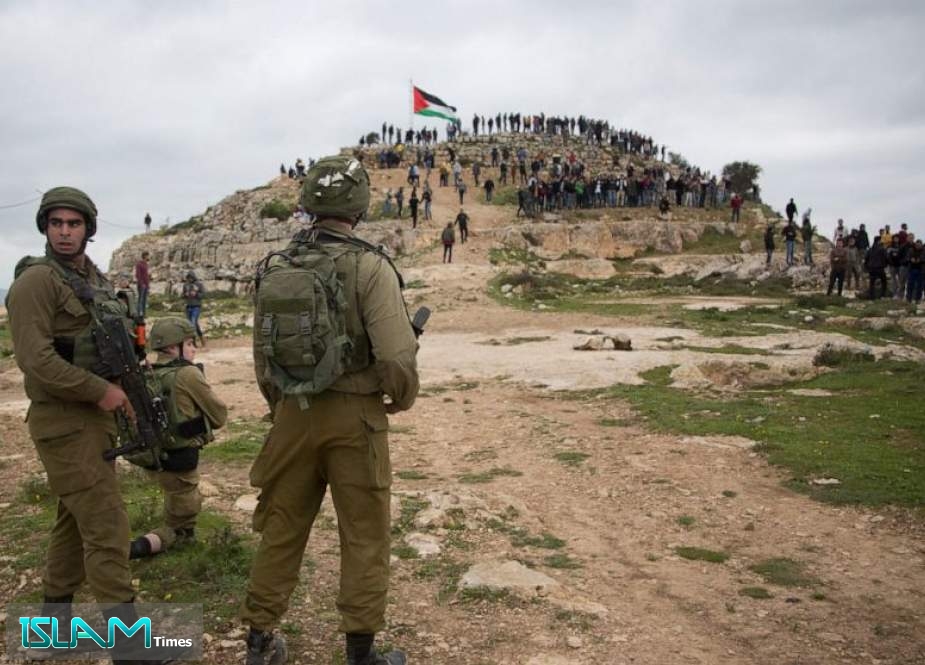