Iraq, US Issue Joint Statement on Withdrawal of American Forces

The statement added: "The withdrawal of the remaining troops from Iraq will take place according to a timetable subsequently set out in the technical talks."

At the same time, Qassim al-Araji, Iraq's national security adviser, announced that the US side had pledged to withdraw a large part of its forces from Iraqi territory.

The Iraqi National Security Adviser also noted that Baghdad and Washington have agreed on the absence of foreign military bases on Iraqi soil.

Many countries, organizations and groups have condemned this terrorist act of the United States.

Two days after Washington’s assassination operation, Iraqi lawmakers approved a bill, demanding the withdrawal of all foreign military forces led by the United States from the country.

Lt General Soleimani and Abu Mahdi al-Mohandes were prominent figures in the fight against takfiri and terrorist groups, including ISIS, in the West Asian region.
Share It :
Related Stories 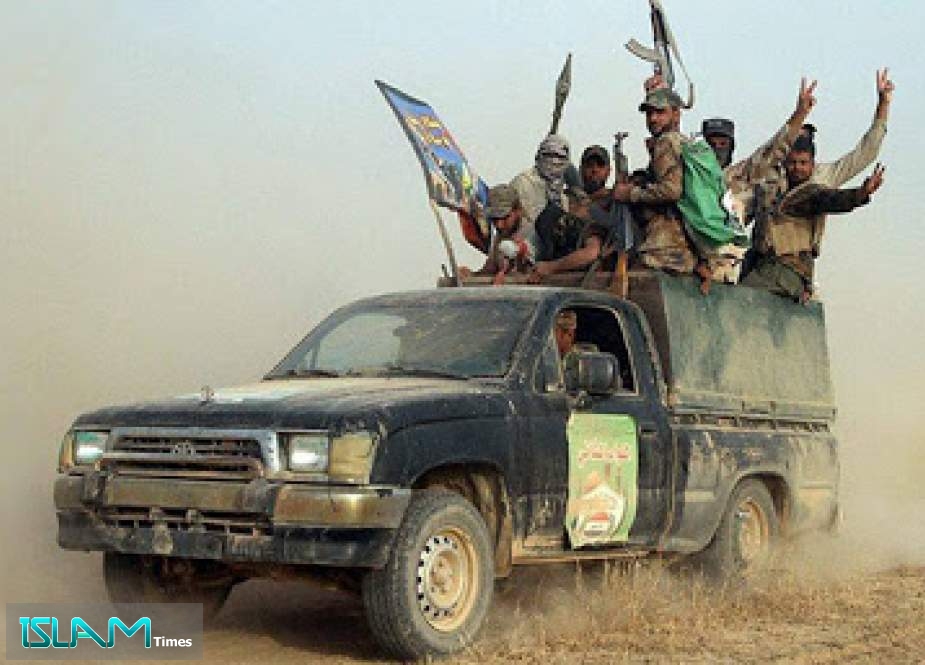