Story Code : 926018
Islam Times - Refugee children held at a Texas migrant detention facility have been sexually assaulted, says the Texas governor, blaming President Joe Biden for the deepening humanitarian crisis at the border with Mexico.
Texas Governor Greg Abbott said Wednesday that children held at an improvised facility in the city of San Antonio “are being sexually assaulted.”

According to Press TV, he said it wasn’t clear how many children had been abused, remarking that the allegations are “very credible.”

“In short, this facility is a health and safety nightmare,” the governor said, before instructing the Department of Public Safety and the Texas Rangers to begin investigating the reports of sexual abuse.

Abbott blamed President Biden’s “open border policy” for the crisis at the border, calling for him “to shut down the facility immediately.”

“These problems are a byproduct of President Biden’s open border policies and the lack of planning for the fallout” of those policies, the governor said.

“The Biden administration is now presiding over the abuse of children,” he added.

Abbott called on the White House to “immediately” close down the child detention facility and move the migrant children to federally run facilities with enough “space, personnel and resources to ensure their safety.”

Biden, a democrat, stands accused of inciting a chaotic migrant rush on the US border with Mexico after he vowed to unwind many of the immigration policies of his Republican predecessor Donald Trump when he assumed office in January.

According to preliminary Customs and Border Patrol figures shared with Reuters last week, over 171,000 migrants were picked up along the US-Mexico border in March, the highest monthly total since 2006.
Share It :
Related Stories 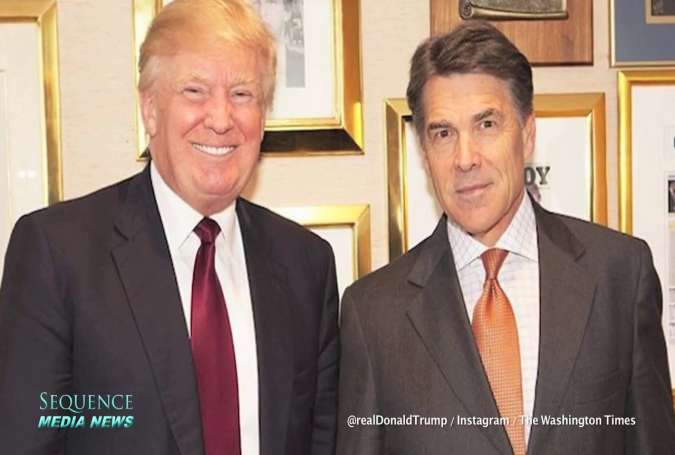