Story Code : 926583
Islam Times - South Korean and US intelligence authorities believe North Korea is ready to roll out a new 3,000-ton submarine, only waiting for the right timing, sources said Sunday.
The assessment comes after a US think tank said the North has moved a submersible missile test barge at its missile test site to a different position, possibly indicating an upcoming test of a submarine-launched ballistic missile (SLBM).

"Both South Korea and US intelligence authorities made the assessment that North Korea has already finished building the 3,000-ton submarine unveiled in July 2019," according to sources.

"The authorities assess that North Korea is reviewing the right timing to roll out the submarine for a strategic effect, including maximizing pressure against the United States," a source said, Yonhap news agency reported.

The source added that the North could reveal the submarine at a launching ceremony and actually roll out an SLBM, such as the Pukguksong-3.

Last month, 38 North, a US website monitoring North Korea, reported that a dry dock at the North's Sinpo shipyard on its east coast has recently been repositioned along the submarine launch quay, saying the move could indicate that the North's new ballistic missile submarine "may be nearing completion or is ready to be rolled out and launched in the near future."

Beyond Parallel, a project of the Center for Strategic and International Studies think tank, also revealed last week that the North has moved a submersible missile test stand barge at a shipyard on its east coast, citing satellite imagery.

The think tank said the movement could indicate preparations for a forthcoming SLBM test or the launching of its "long-anticipated first true ballistic missile submarine (SSB)."
Share It :
Related Stories 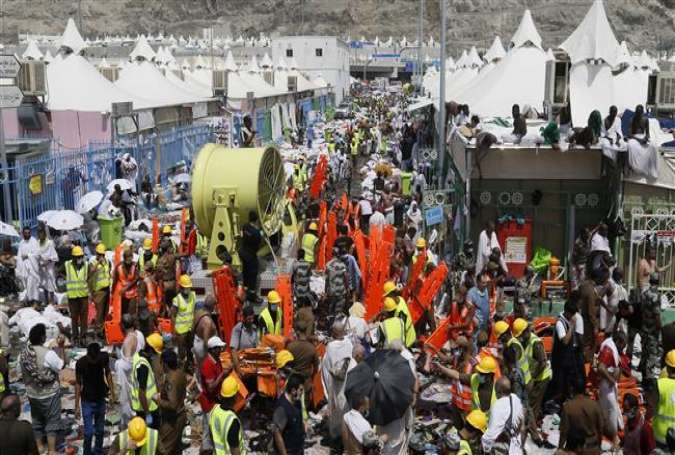