The grassroots protest movement believes Netanyahu cannot serve as prime minister while he is on trial for multiple corruption charges.

Many also object to his handling of the coronavirus crisis.

Netanyahu has up to six weeks to lure his political foes into a coalition, an effort that appears to have slim odds of success. At the same time, those opponents will be working to form an alternative government that could end his 12-year reign.

Following elections last year, Netanyahu and his main rival at the time, Benny Gantz, agreed to an “emergency” government to confront the coronavirus crisis. Their partnership was plagued by infighting and collapsed in half a year, triggering the March 23 election.

“The chances of Netanyahu to form a government, as it seems right now, are quite low,” said Yohanan Plesner, president of the Israel Democracy Institute, a Jerusalem think tank.

Looming over the negotiations will be Netanyahu’s corruption trial, which resumed this week with testimony from the first of a string of witnesses to testify against him.

Netanyahu has been charged with fraud, breach of trust and accepting bribes in a series of scandals. He denies the charges and this week compared the case to “an attempted coup”. 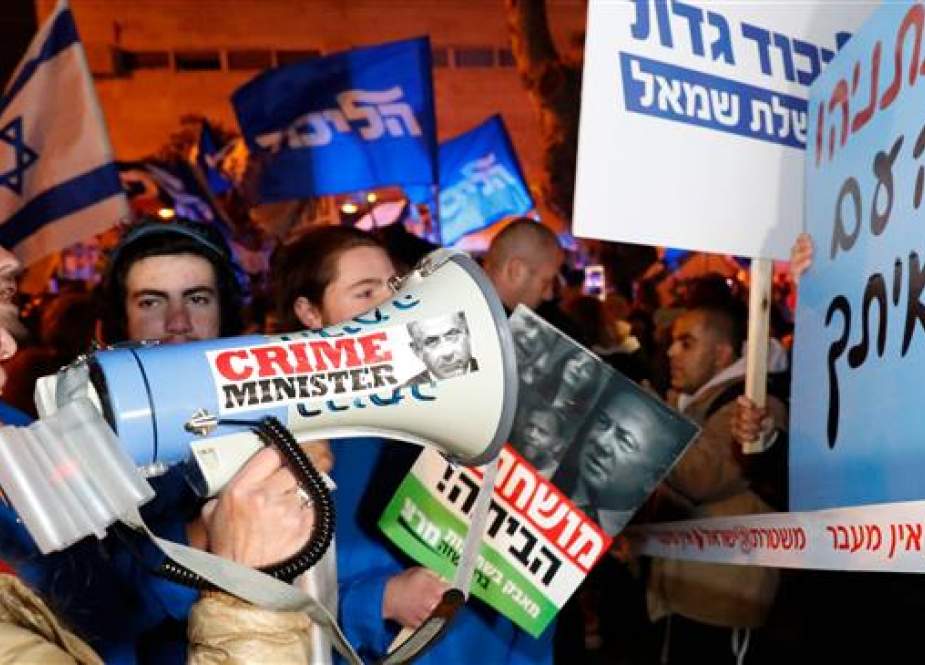