Story Code : 926709
Islam Times - Venezuela has secured the funds to fully pay for coronavirus vaccines via the COVAX system, President Nicolas Maduro said on Sunday, a day after a surprise announcement that the country had paid more than half the amount due.
Maduro's government has for months said US sanctions block it from paying the $120 million needed to obtain COVID-19 vaccines, but on Saturday said it had transferred $64 million to the Switzerland-based GAVI Vaccine Alliance.

"We have already secured the rest to make 100% of the (payment) to the Covax system," Maduro said in a televised speech. He said the government had been able to access funds that had been "kidnapped" by the United States, Reuters reported.

"At the right moment, we will reveal where the money came from," he said, without elaborating.

Allies of opposition leader Juan Guaido, who is recognized by Washington as Venezuela's legitimate president, for months negotiated with government officials to pay for COVAX vaccines with funds that had been frozen in the United States.

The opposition said Saturday's announcement was evidence that sanctions do not prevent Maduro's government from paying for vaccines.

Coronavirus cases have spiked in Venezuela in recent weeks, though numbers remain low compared to other countries. On Sunday, the government reported a total of 173,786 cases and 1,759 deaths.

Venezuelan scientists have attributed the relatively lower case numbers to gasoline shortages that limited mobility in the early months of the pandemic as well as swift lockdown measures.

Venezuela has received 750,000 doses of vaccines supplied by allied countries such as Russia and China, which officials say have primarily been supplied to health workers.
Share It :
Related Stories 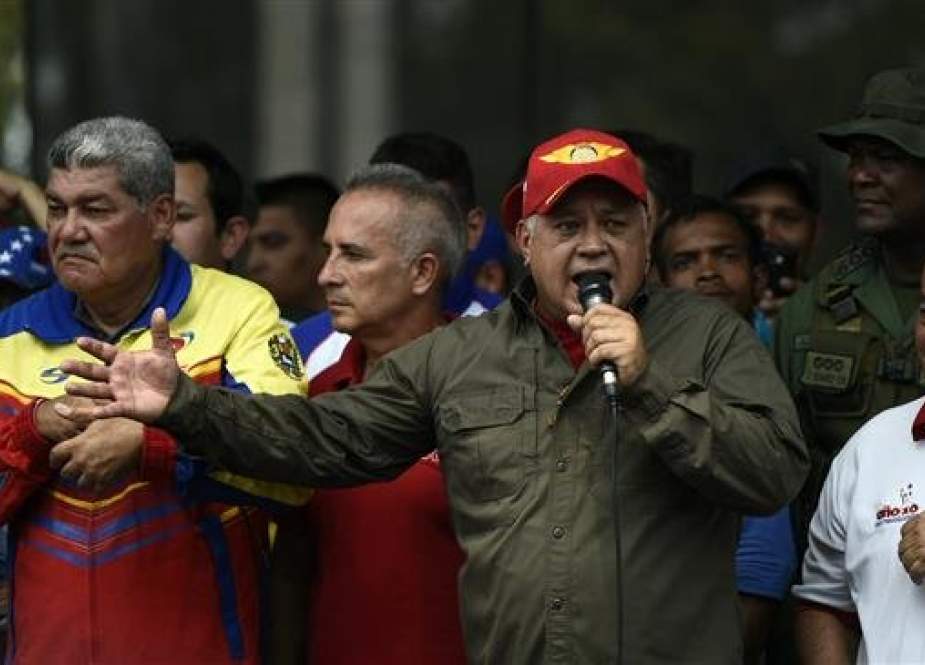