Story Code : 926940
Islam Times - A veteran Israeli soldier diagnosed with post-traumatic stress disorder has committed self-immolation outside the offices of the regime’s ministry of military affairs, which apparently handles the rehabilitation of injured troops.
The ministry said in a statement that the 26-year-old man arrived at the Rehabilitation Department’s offices in Petah Tikva on Monday afternoon with a bottle full of flammable liquid, doused himself with it, and then set himself on fire in the entryway.
The statement added that the ministry’s guards acted to provide him with first aid, using fire extinguishers. They also called rescue services for medical assistance.
The ministry said medics classified the man as being in severe condition and suffering from intense burns, which cover his entire body.
Separately, the Veteran’s Association of the Israeli army said that the man was frustrated at his treatment by authorities.
He had been recognized by the Israeli ministry of military affairs as having 25 percent disability from his PTSD, but had requested 50 percent recognition.
The ministry had refused, saying at least a portion of his illness was due to childhood trauma, not his military service.
The man had been recognized as disabled due to his PTSD following participation in the 2014 Israeli military onslaught on the impoverished Gaza Strip.
Hebrew-language Channel 12 later identified the disabled soldier as Itzik Saidian, who had been interviewed by the television network two years earlier, and talked about his experiences in the Battle of Shuja'iyya, which occurred between Israeli military forces and resistance fighters from the Hamas military wing, Ezzedine al-Qassam Brigades, in the Shuja'iyya neighborhood of Gaza City back in July  2014.
He had also pointed to the hardships of getting the recognition of the Israeli ministry of military affairs as a patient with post-traumatic stress disorder.
Data from the Manpower Directorate of the ministry showed earlier this year that about a third of the Israeli soldiers who died last year had committed suicide.
Out of 28 soldiers who died during their compulsory career or reserve service in 2020, nine took their own lives.
The number of Israeli soldiers who died in 2020 was one higher than the number recorded in the preceding year.
Of the nine soldiers who committed suicide, two had reached out to military authorities for help.
Share It :
Related Stories 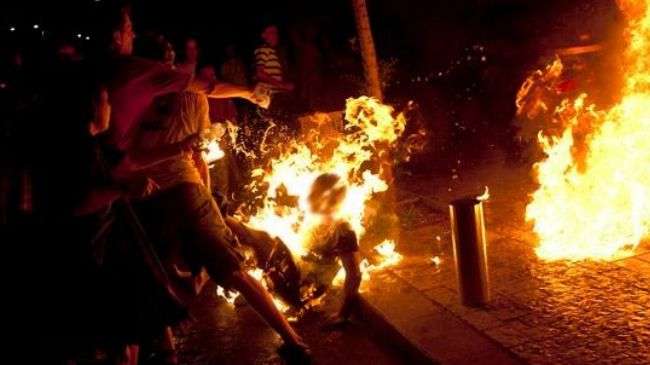