Story Code : 927153
Islam Times - Syria called on Washington to stop its intervention in the Arab country’s domestic affairs and compensate for the losses the nation has suffered as a result of the American military aggression and troop deployment.
“Developments and facts have unquestionably proven the involvement of the US and its proxies across the region and worldwide in an unprecedented terrorist war against the Syrian Arab Republic,” Syrian Ministry of Foreign Affairs and Expatriates said in a statement on Tuesday.

The statement described the ongoing terrorist and economic campaigns against Syria as destructive projects that aim to consolidate the US military occupation of the region and secure the Israeli regime’s dominance on its natural resources.

“The former US administration (of president Donald Trump) did not stop at signing a proclamation that recognizes Israeli sovereignty over the Golan Heights captured from Syria during the 1967 Six-Day War. That administration and its successor (led by President Joe Biden) employed a new policy though. Washington is now directly intervening in northeastern Syria through support for separatist militants, and its military forces are both shelling civilian infrastructure and looting crude oil as well as wheat crops in the area,” the ministry said.

The statement also condemned American forces over moving across the Iraqi–Syrian border on a daily basis.

“The Syrian Arab Republic holds the US administration responsible for the consequences of its criminal policies against Syrian people, and calls on it to compensate for the dramatic losses (Syria) suffered as a result of the US military aggression and subsequent occupation,” the statement said.

In a report on Monday, Syrian media said US forces had airlifted dozens of Daesh Takfiri terrorists from prisons run by the allied Kurdish-led Syrian Democratic Forces (SDF) in Syria’s northeastern province of Hasakah to a major oil field in the neighboring province of Dayr al-Zawr.

The sources said the Daesh terrorists had already received training from American forces in order to be integrated into the so-called Tribal Army, a US-backed militant group that is reportedly under the command of a terrorist identified as Ahmad al-Khabil, better known by the nom de guerre Abu Khaolah.

The US military has been airlifting Daesh terrorists from one place in Syria to another in order to save them in the face of the advancements and territorial gains by Syrian government forces.

American occupation troops have also transferred hundreds of Daesh terrorists and their relatives from Syrian territories to safe sanctuaries in neighboring Iraq.

Moreover, there have been several reports showing Washington’s direct or indirect support through its regional allies for the terrorist group over the past years.

Numerous accounts have emerged of such airlifts, weapon airdrops and aerial support for the Takfiri militant outfit, especially after its strength diminished in Syria and Iraq.

Daesh has already been driven out of all its urban bastions both in Iraq and Syria, but its remnants carry out sporadic terror attacks in both Arab countries.
Share It :
Related Stories 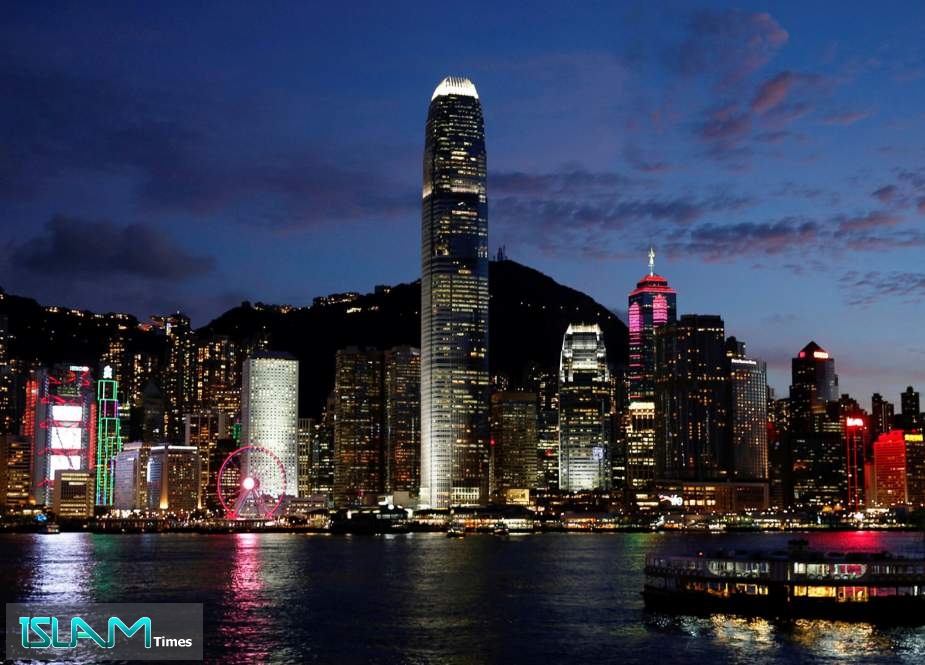