UK to Withdraw All Its Troops from Afghanistan amid US Pullout, Report Says

Story Code : 927285
Islam Times - The United Kingdom is going to withdraw all its troops from Afghanistan following Biden’s alleged plan to pull out all American troops from the country before the 20th anniversary of the September 11 attacks, according to a report.
There are currently around 750 UK soldiers stationed in Afghanistan and they would struggle after the US troops leave due to their reliance on American infrastructure, The Times said, citing sources, Sputnik reported.

According to the newspaper, the UK plans to hand over control of the academy in Kabul where troops help to train Afghan soldiers to the government.

Earlier, several media reported, citing administration sources, that US President Joe Biden plans to publicly set the deadline for the withdrawal of US forces from Afghanistan to September 11.

The administration of Donald Trump planned to complete the withdrawal of US forces from the country by May, in accordance with the 2020 US-Taliban peace deal. Biden, however, pushed back the withdrawal deadline in January, while NATO began a troop surge. The Taliban has threatened to resume attacks on coalition forces once the original deadline expires.

Afghanistan is the longest war in US and NATO history. The war began in November 2001, with the US launching an invasion of the country on the pretext of its sheltering of Osama bin Laden, the al-Qaeda leader, held responsible for the 9/11 terror attacks. Bin Laden was killed in a US SEAL team raid in neighboring Pakistan in May 2011, but US and NATO forces have remained in Afghanistan. 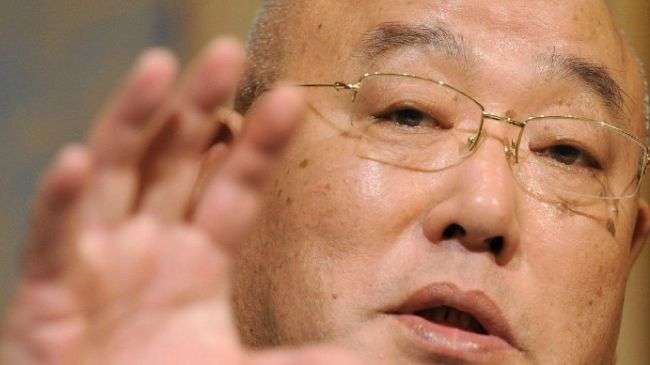