Story Code : 927444
Islam Times - A bilateral meeting between Russian President Vladimir Putin and his US counterpart Joe Biden can hardly be arranged in the coming weeks while the issue is still being analyzed, Kremlin Spokesman Dmitry Peskov said on Thursday.
It comes amid speculation that new US sanctions on Moscow are imminent.

"Naturally, it won’t be possible to organize a bilateral meeting so quickly. This issue is still being analyzed," the Russian presidential spokesman said, replying to a corresponding question.

The Kremlin spokesman added that most likely "this relates to a climate summit planned for next week."

US Secretary of State Antony Blinken earlier announced that during a telephone conversation with the Russian leader Biden proposed holding a meeting with Putin in the coming weeks.
Share It :
Related Stories 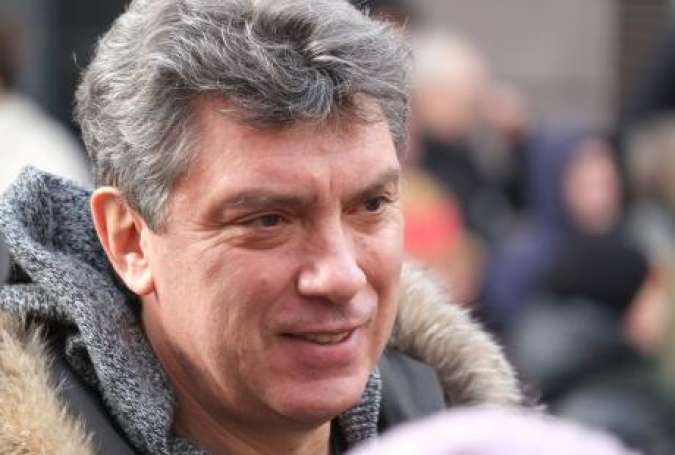