Story Code : 927505
Islam Times - According to several reports released by Iraqi media outlets, the Ain al-Assad base in Iraq where US troops are stationed has been targeted by 3 drones.
Sabereen News, a Telegram channel close to the Resistance Front, reported on Friday morning that 3 drones have been used in this aerial operation.

This is the second drone operation targeting bases of occupiers, after the Erbil attack which happened two days ago.
Share It :
Related Stories 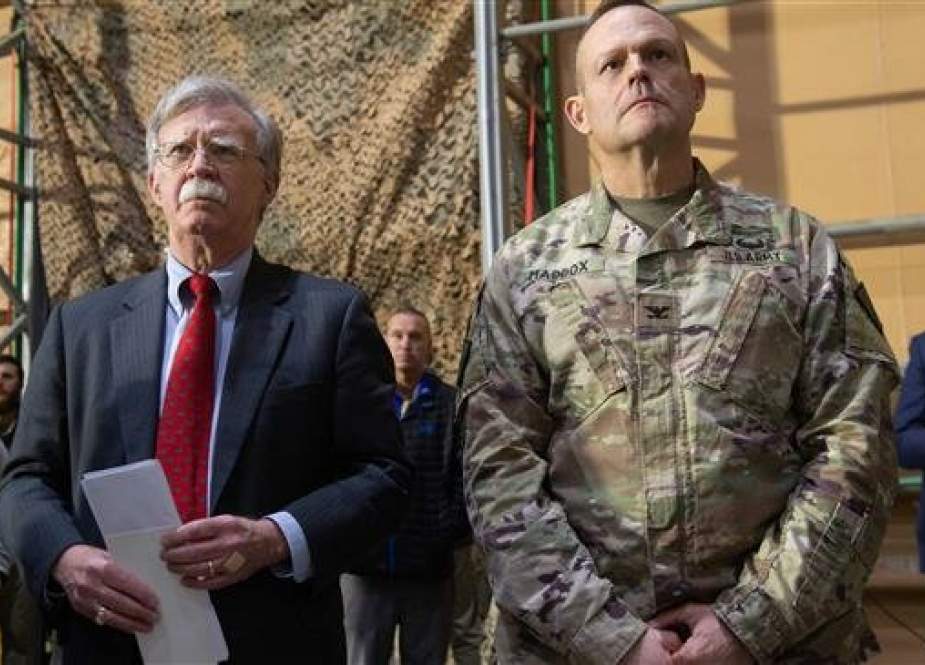