Story Code : 927705
Islam Times - Amid the continued crackdown of the Manama regime, Bahrainis have rallied for the 20th night to reiterate their call for an immediate and unconditional release of political inmates amid concerns over the alarming situation of the country’s prisons in light of the coronavirus outbreak.
The demonstrations were held under the banner of “Friday of Prisoners’ Rage,” with participants denouncing Bahraini authorities’ mistreatment of imprisoned activists, and the miserable conditions of prisoners at detention centers across the tiny kingdom.

Similar rallies were held in the villages of Dar Kulaib and Ma'ameer, where protestors held up the pictures of prominent opposition figure Zakia al-Barbouri, who was charged to five years in prison on February 6, 2019, and had her citizenship revoked in a politically-motivated case.

In a statement carried by Arabic-language Bahrain Mirror news website on April 1, the senior cleric called on the ruling Al Khalifa regime to choose between the deaths of the dissident inmates and their release.

“One of the worst things that the government of Bahrain does is to keep prisoners as leverage for political bargaining, especially now that the coronavirus is attacking prisons with full force,” the senior cleric added.

Demonstrations in Bahrain have been held on a regular basis ever since a popular uprising began in mid-February 2011.

The participants demand that the Al Khalifah regime relinquish power and allow a just system representing all Bahrainis to be established.

Manama, however, has gone to great lengths to clamp down on any sign of dissent.

On March 14, 2011, troops from Saudi Arabia and the United Arab Emirates were deployed to assist Bahrain in its crackdown. 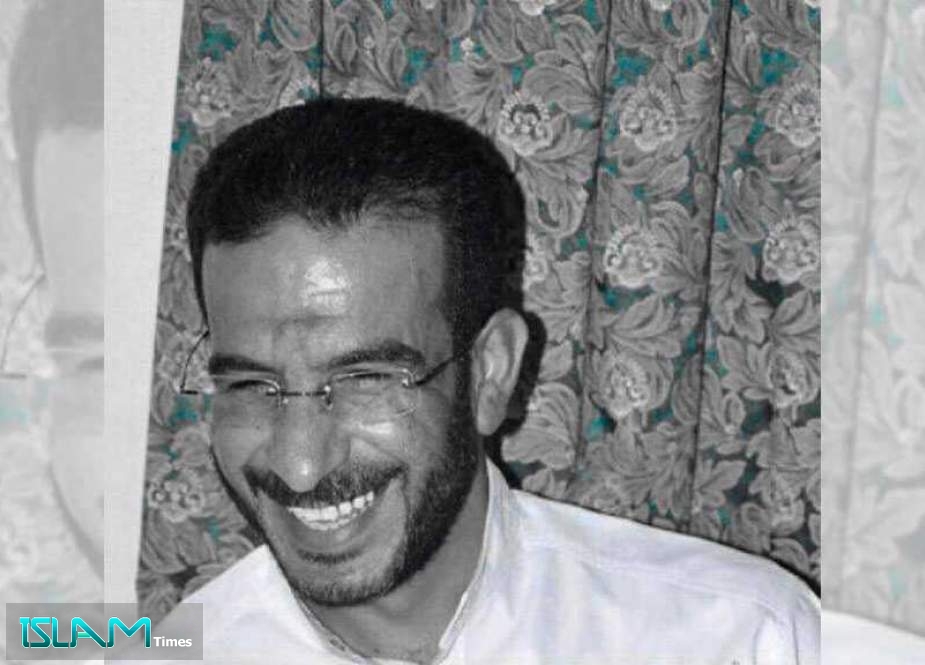