Story Code : 927882
Islam Times - America’s nearly 20-year military occupation of Afghanistan has cost the country $2.26 trillion, a new study finds, further insisting that the costs will continue to accumulate even after the US total withdrawal from the war-ravaged country later this year, as pledged by Washington.
In its Costs of War report released Friday, Brown University’s Watson Institute for International and Public Affairs has tallied the astounding expense of the longest US war, as the administration of new US President Joe Biden vows to pull out the last few thousand American troops from Afghanistan no later than September 11.

The latest cost analysis of the US war collected estimated congressional appropriations for the military engagement, including operations in both Afghanistan and neighboring Pakistan.

According to the report, the greatest single expense -- $933 billion, or 41 percent of the war's total costs -- came in the US Defense Department's Overseas Contingency Operations (OCO) spending.

The controversial OCO budget, which was used to pay for the military invasion, was unaffected by budgetary caps imposed on the rest of the Department of Defense (DoD) and grew significantly over the years.

It further notes, however, that the DoD's base budget also saw its own war-related increases -- apart from the OCO budget and the costs of actually waging war in Afghanistan – underlining that the US military's overall budget grew by an additional $443 billion, making it the third-largest expense of the war effort.

The report also reveals that the war’s second-largest cost was accrued interest expenses -- totaling $530 billion -- from borrowing funds to pay for the military engagement.

Pointing out that the US has also spent $296 billion for the medical treatment of veterans returning from the Afghanistan war, the study insists that such costs are not yet done accumulating, explaining that its analysis did not include the costs of lifetime care for war veterans or future interest payments on the money Washington has borrowed for the war.

According to the study, the US State Department's own OCO war budget cost $59 billion.

The report further estimates that up to 241,000 people have so far died in Afghanistan and Pakistan as a direct result of the war, including 2,442 American troops, six DoD civilians, 3,936 US contractors, and 1,144 allied troops.
Share It :
Related Stories 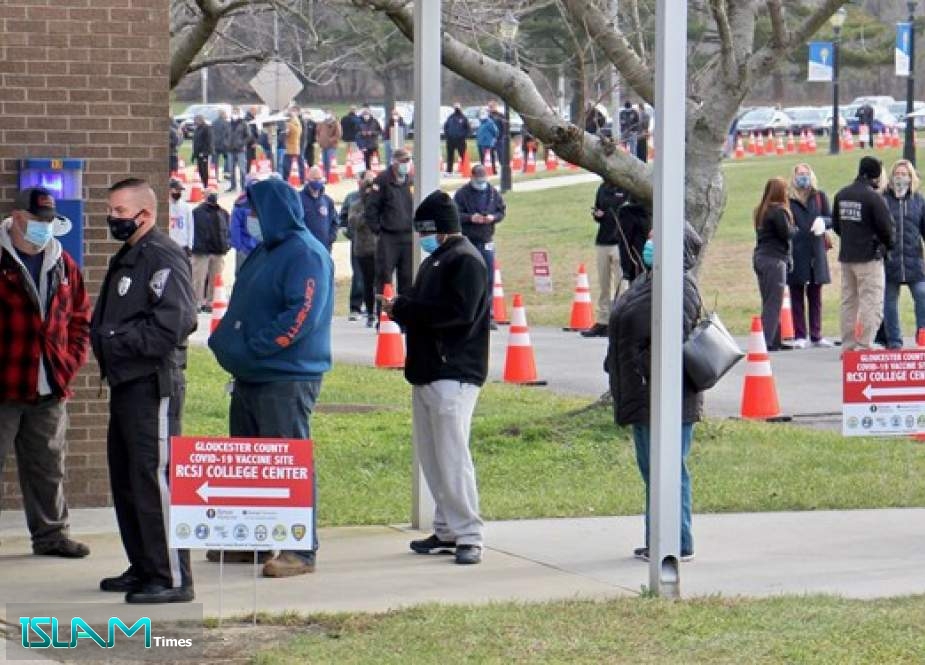